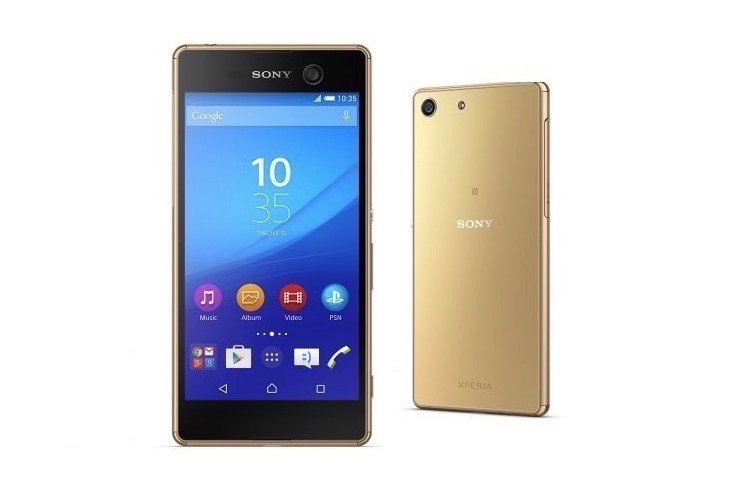 It has become common knowledge that Sony terminated the Xperia Z line, so now we have to deal with the Xperia X models. However, one of the other series hasn’t ended yet, the Xperia M one, that will soon spawn another model. The device has just leaked via Weibo and it’s known as the Sony Xperia M Ultra. 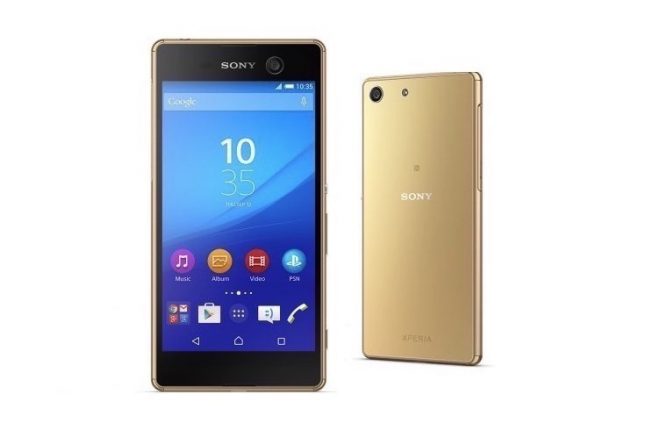 This unit is actually a phablet, a big 6 incher with a Full HD resolution and a very narrow bezel screen, but the core point of the specs is the 23 megapixel dual camera system at the back. Upfront we get a massive 16 megapixel selfie shooter, while other specs include a Qualcomm Snapdragon 652 processor, 3 GB of RAM, 32 GB of built in storage, USB Type C connectivity and a fingerprint scanner.

Throw in a 4280 mAh battery and we’ll have a clear hitter here. Of course, this is a mere rumor for now, so no point in getting excited just yet. The Ultra models have been traditionally very powerful and also very big, but apparently Sony decided to make this one a huge cameraphone of sorts.