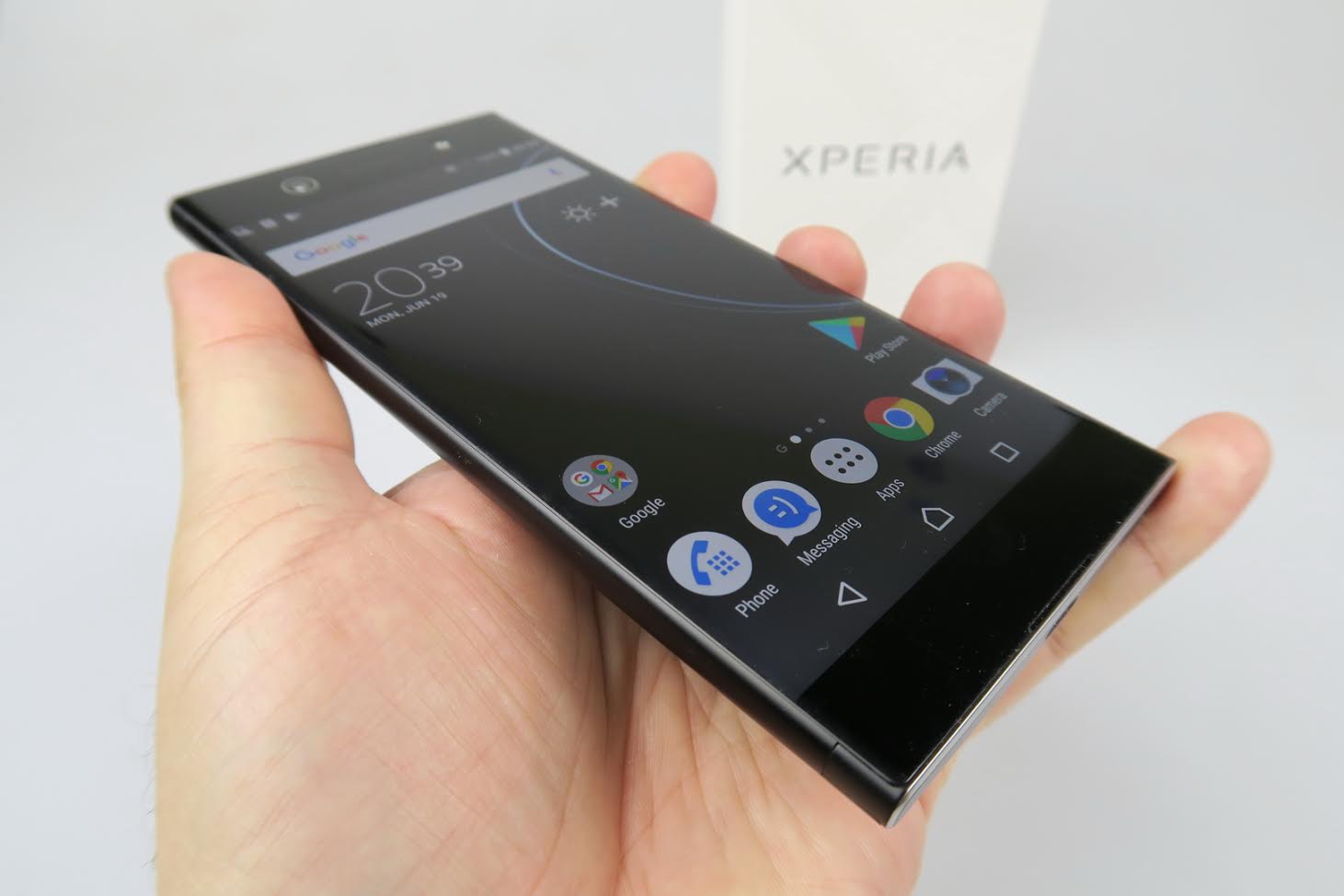 It’s been quite a while since I last saw a smartphone with optical image stabilization for the front camera, but one such model just appeared on our test table. It’s the Sony Xperia XA1 Ultra, a 6 inch phablet with a pretty solid camera setup, that was unveiled at MWC 2017, with the XA1. Priced at $419, this model is taken out of the box below. 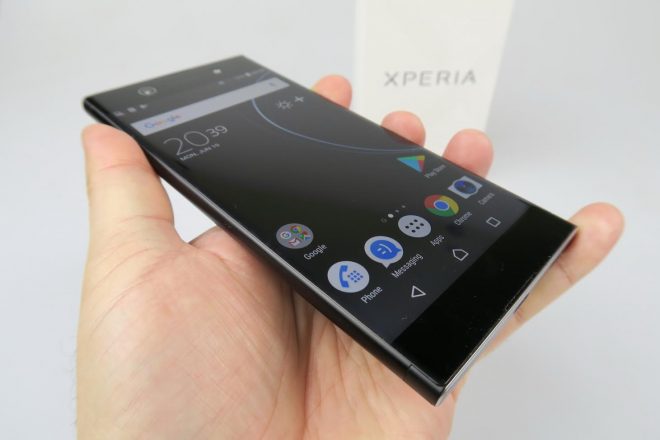 One would expect a massive machine at 6 inches in diagonal, but it’s not all that big. Yes, it’s a very long phone, but I was able to wield it just fine. After all, it has the same weight as the 5.5 inch iPhone 7 Plus, which is 188 grams. And the 8.1 mm waistline is not bad at all. Inside its box we find the charger, USB Type-C cable and the manual. No headphones, no complications. 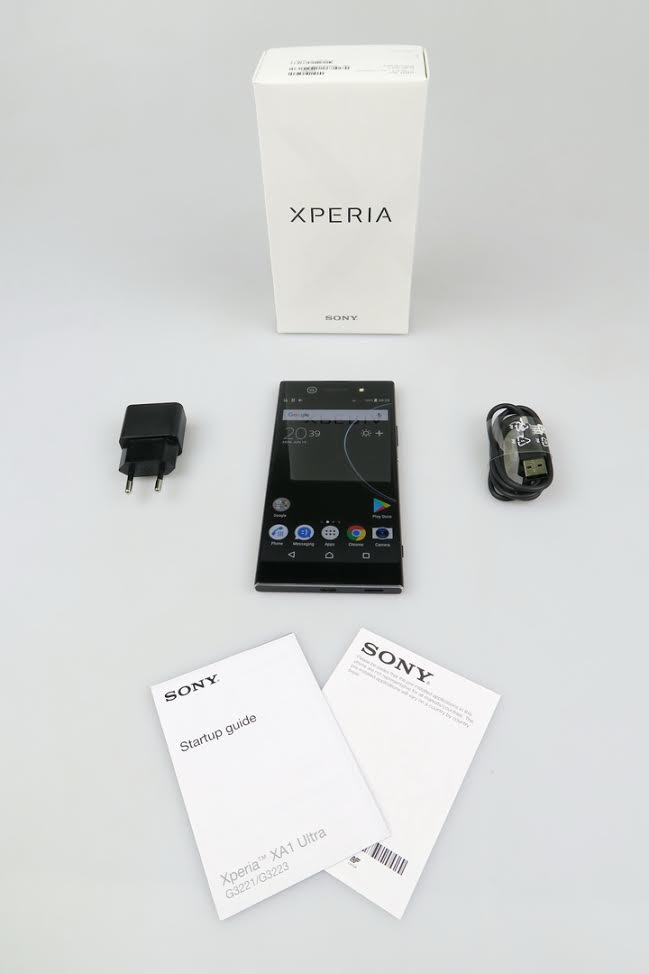 The 6 inch Full HD has ultra narrow bezels, at least on the sides, as seen on the Xperia XA1 as well. Available in gold, white, black or pink, this phone comes with an octa core MediaTek Helio P20 processor, 4 GB of RAM and 32 or 64 GB of storage. These specs place it on the upper midrange spectrum and it’s also available in a single SIM or dual SIM version. 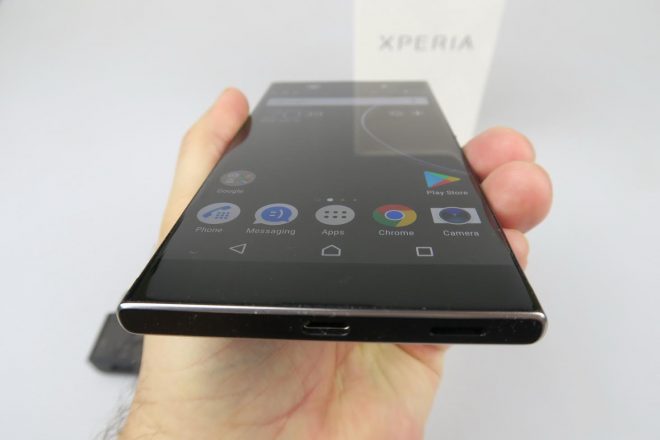 The product uses a 2700 mAh battery, which I look forward to test, because this capacity doesn’t sound like much for such a big screen. There’s also fast charging here and a main 23 megapixel camera, that should be “flagship-worthy”, according to Sony. It offers hybrid autofocus and SteadyShot stabilization after all. The kicker is still the front camera, a 16 MP sensor, optical image stabilization and Smart Flash.

This device does stereo recording (audio), runs on Android Nougat and also provides support for 4G LTE and Clear Audio+. It seems to have dual front speakers, which we’ll test together with the whole setup soon. In the meantime you can get the device here.