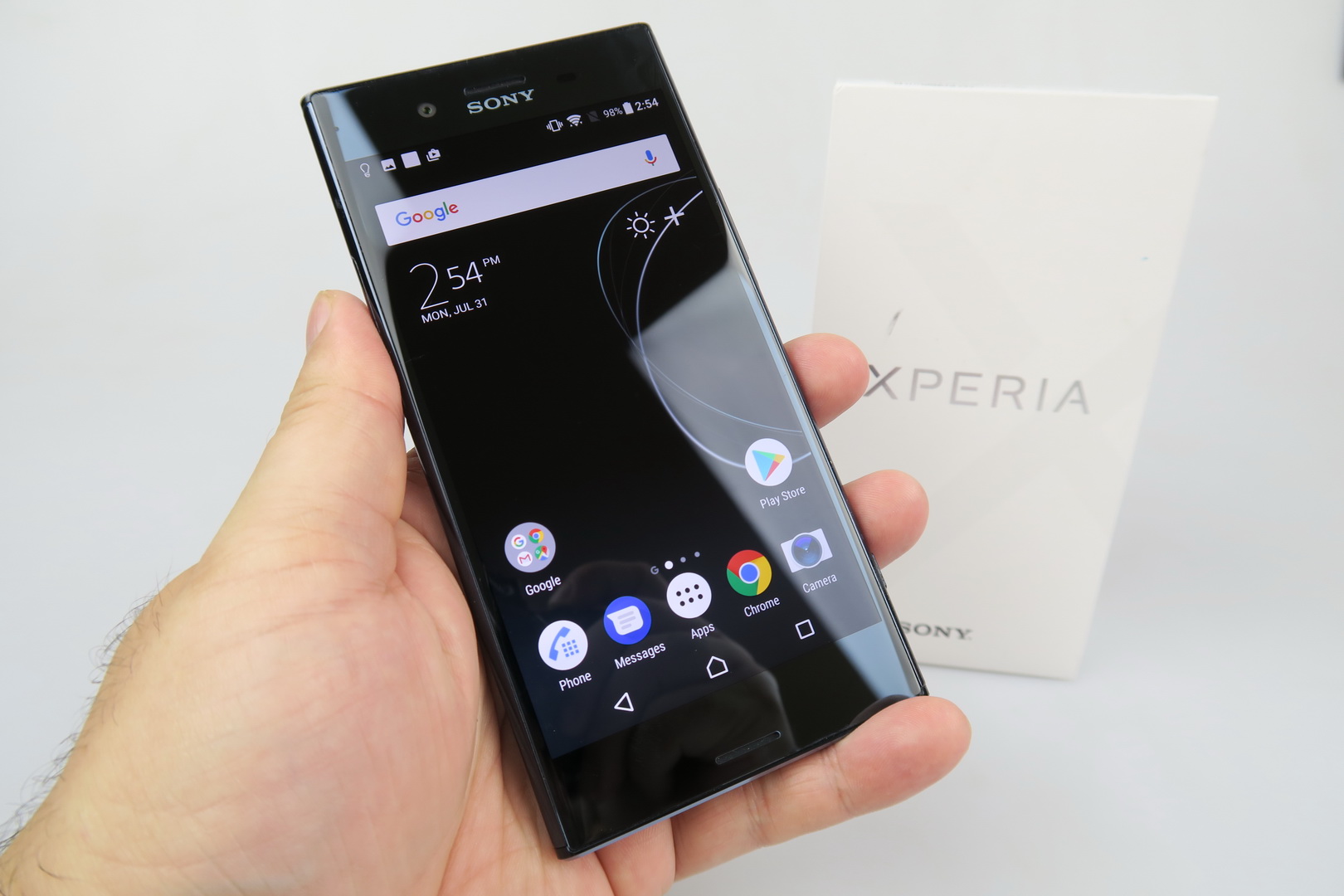 Sony Xperia XZ Premium is probably the flagship phone that spent the longest time between its announcement and release. It debuted at MWC 2017 and it was only up for sale this June. The reason? Too many high tech innards to put together, I guess. We have the device for testing and we unboxed it below. This 4K machine goes for $650 on Amazon and now let’s see the first impressions. 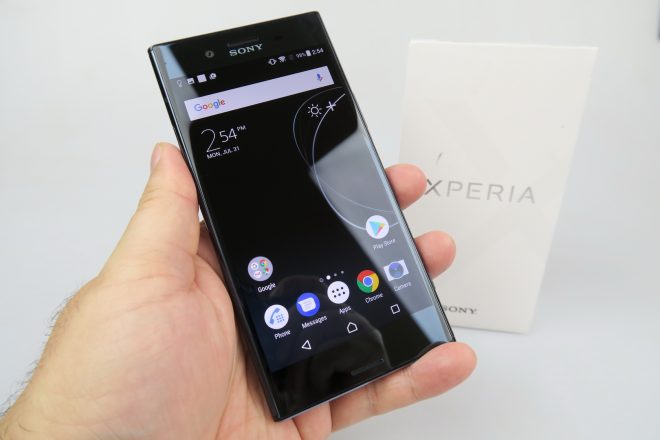 My first impression is that we’re dealing with a very beefy phone, that at a 5.5 inch diagonal goes to a 195 gram weight. It measures 7.9 mm in thickness and it’s IP68 certified. The handset’s top and bottom sides have been diamond cut and the phone is available in Chrome, Black and Pink. It’s got Gorilla Glass 5 protection at the front and back and it uses glass at the front and back side.

It’s a very reflective type of glass, reminding me of the Xperia Z5 Platinum model. Between the two glass panels there’s a metal frame, that’s quite solid and squeezed deep into the right side there’s a Power button with fingerprint scanner. The handset is up to speed with all the modern flagship specs, including a Snapdragon 835 CPU, 4 GB of RAM and 64 GB of storage. 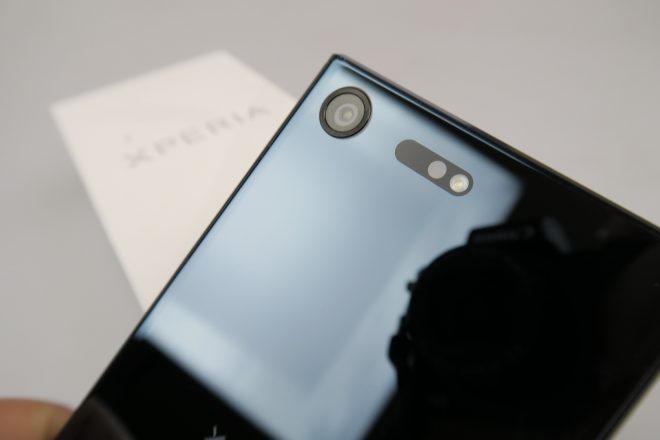 It also gets a microSD card slot, runs on Android 7.1 and uses a 3230 mAh battery. The kicker remains the combo of the 5.5 inch HDR 4K display and the 19 MP back camera capable of 960 FPS slow motion video capture. It’s actually super slow motion, which slows everything down to a crawl, or even further, in order to create stunning replays of every day life. 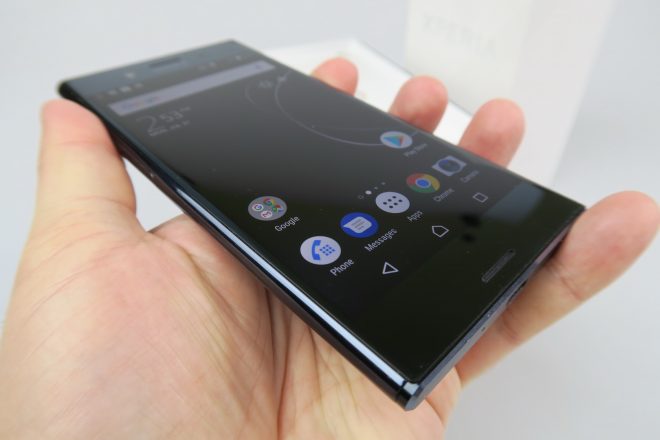 Every event is made to seem extraordinary by this feature, which we associated with high powered cameras from documentaries. We look forward to test that and to end the specs list, we also have a 13 MP front camera, hi res audio and USB Type-C connectivity. Fast charging has been promised and the Xperia UI feels similar to what we saw on the Xperia XA1 and XA1 Ultra.

We look forward to testing the device, but till then you can get it here.