Motorola finally unveiled its long leaked Moto G5S and Moto G5S Plus handsets, that were rumored to debut on July 25th with the Moto X4 and Moto Z2 Force. In the meantime only the Z2 Force came through and it’s only today that the new Moto G5S handsets arrive. And one of them has a dual camera… 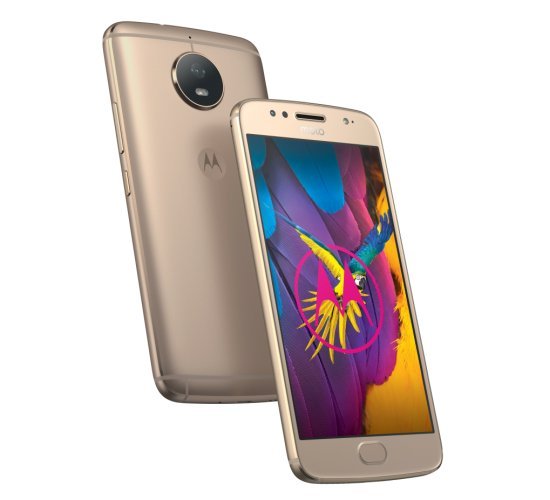 The devices have quite a few things in common and come less than 6 months after the introduction of the Moto G5 models. They adopt unibody designs and the Moto G5S comes with a 5.2 inch diagonal, while the Plus has a 5.5 inch one. Both run on Android 7.1 Nougat and the bigger model has a dual camera, while the smaller one adopts a singular one. 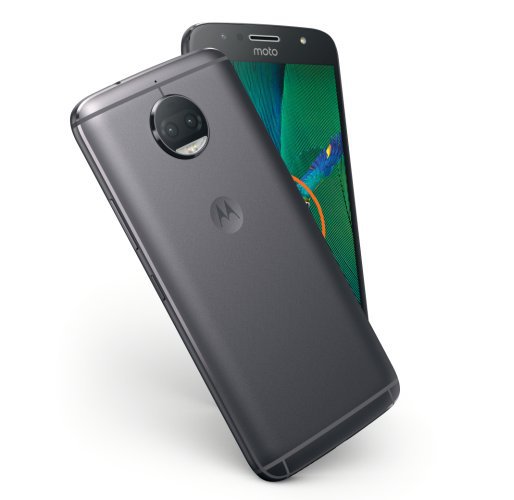 Moto G5S packs a 5.2 inch Full HD screen, plus a 3000 mAh battery, 3 GB of RAM and 32 GB of storage. The main camera is a 16 MP shooter, while the specs of the specs seem similar to those of the Moto G5 (Snapdragon 430 CPU and a 5 MP front camera). Moto G5S Plus takes things to another level, with a 5.5 inch screen, as well as a dual back camera, that involves 13 MP sensors with selective focus. 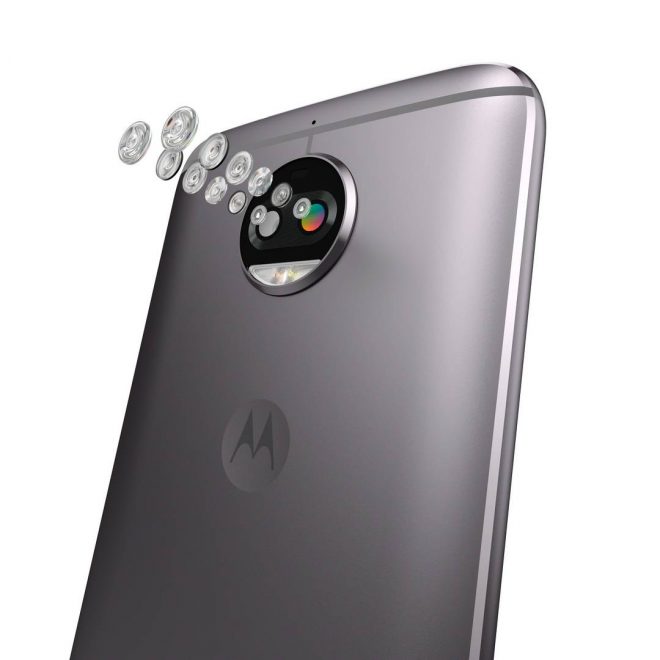 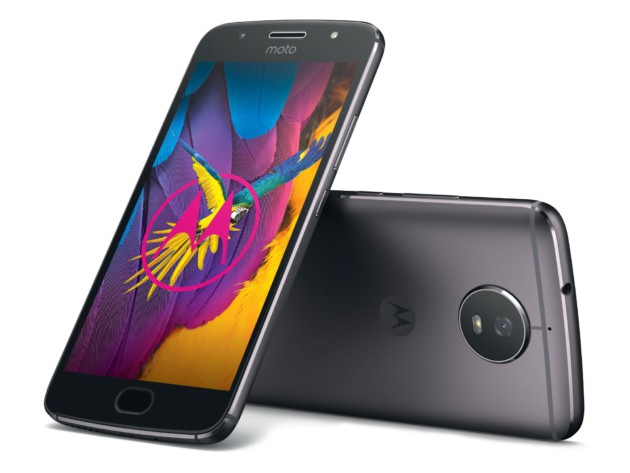 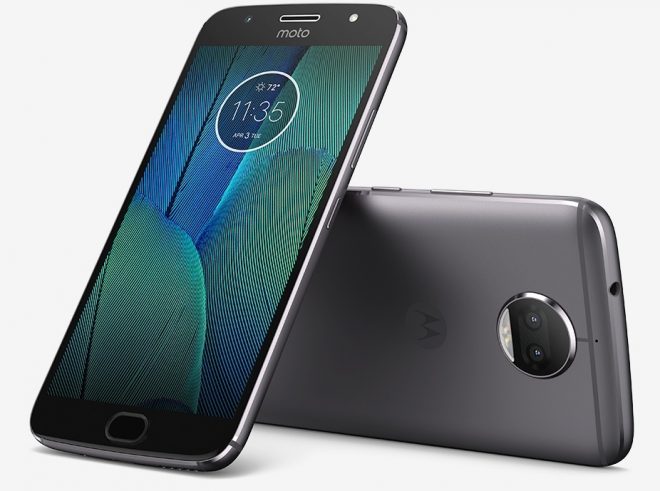