We tested the Sony Xperia XZ1 last year and it proved to be one of my favourite phones from all the year 2018. Now we’re back with the Xperia XZ1 Compact, for an encore basically, in a smaller version. The device is priced at $500 on Amazon right now and it’s the only sub 5 inch phone potent enough to fight the iPhone 8. We unboxed it below.

It was unveiled last fall, with the Xperia XZ1 and it comes in a pretty narrow and tall box. Inside it we find the charger, USB Type-C cable and manual. No metal key, because the slots are easily accessible and also no headphones. The device measures 9.3 mm in thickness, beefy by current standards and packs a 4.6 inch Triluminous display, with a 720p resolution. 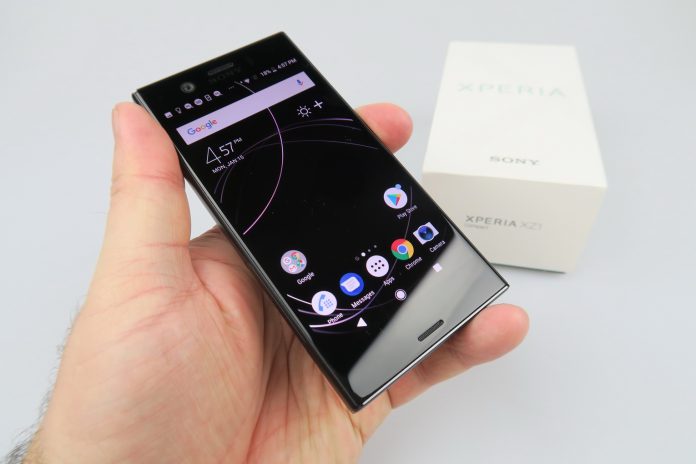 It weighs 140 grams and measures 9.3 mm in thickness. The device has a waterproof and dustproof body and it runs on Android 8.0 Oreo. Interestingly, the body may seem made of polycarbonate, but it’s also reinforced with glass fiber. There’s Gorilla Glass 5 protection in the mix here and a Snapdragon 835 CPU inside makes the device tick. We’ve got 4 GB of RAM, 32 GB of storage, a microSD card slot and the selling point should be the 19 megapixel back camera, with Sony IMX400 sensor and LED flash. 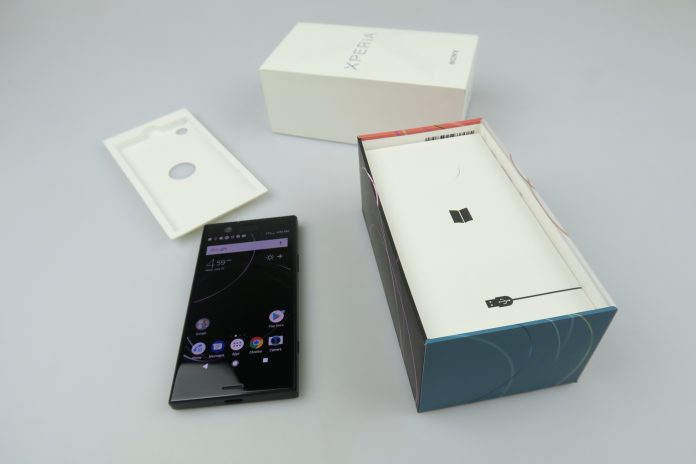 It also has a laser focus mechanism and does 4K video capture, as well as Super Slow Mo 960 FPS video. Selfies are taken with an 8 MP front camera with wide angle lens. There’s also LTE Category 15 here, Bluetooth 5.0 and WiFi with MIMO. Stereo speakers are present upfront and a 2700 mAh battery rounds up the list. The good news is that this device runs on Android 8.0 and the better news is that it gets the special features from the Xperia XZ1: 3D Capture and Super Slow Motion.

It’s got a fingerprint scanner integrated into the side Power button, but that’s not a guarantee, since some countries in the world don’t get this version. We’ll be back with a full review and in the meantime you can get the phone here.