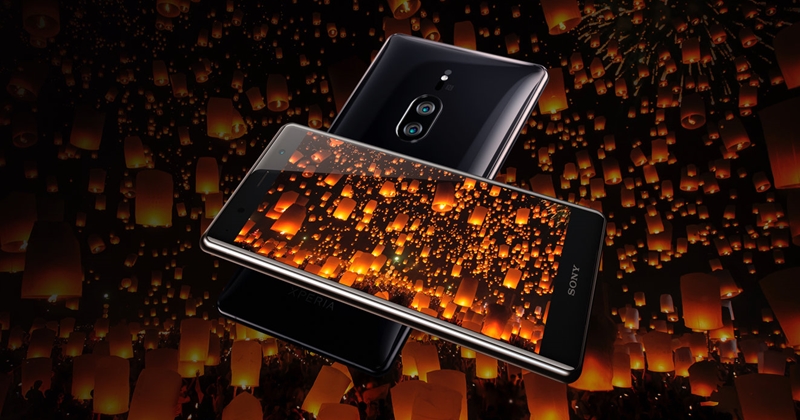 Out of the blue and with zero teasing Sony unveiled the Sony Xperia XZ2 Premium smartphone today, with a 4K HDR display on board and a dual camera. This was expected at MWC 2018 or even CES, but apparently it wasn’t ready for prime time then. It’s packed to the gills with hardcore specs, unveiled below.

The handset is obviously an upgraded version of the Sony Xperia XZ2 and keeps its core design, for sure. That means it’s got the same color choices, back side design, lower placed camera and flashy, glossy facade. This is a premium phone for sure, one that packs a 5.8 inch Triluminous HDR display with a 3840 x 2160 pixel resolution. Interestingly it has a 16:9 aspect, not 18:9 and it’ll convert SDR content to HDR automatically. Gorilla Glass 5 protection is also here. 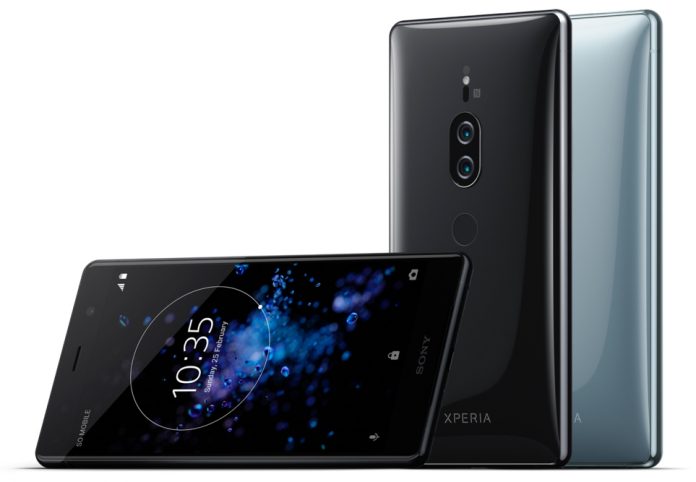 The rest of the specs sounds much like the one of the Xperia XZ2: Snapdragon 845 CPU, 64 GB of storage, microSD card slot and the RAM has been boosted to 6 GB. There’s also 4G LTE Category 18, WiFi a/b/g/n/ac, Bluetooth 5.0 and USB Type-C. NFC, Google Cast and Miracast are also here, but no trace of the audio jack has been spotted. The fingerprint scanner is placed at the back, below the main camera. 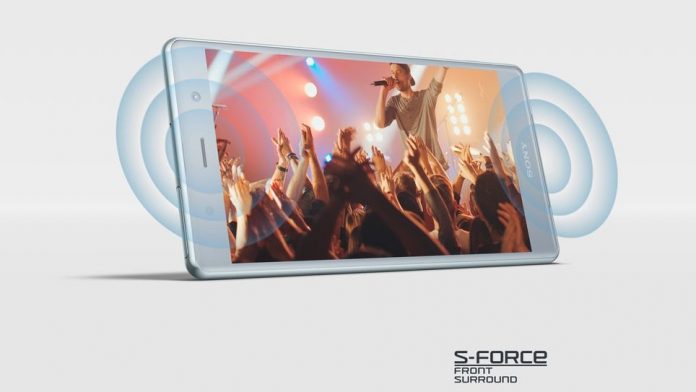 Hopefully the Bokeh looks better than it did on the Xperia XZ2. Selfies are taken with a 13 megapixel shooter, quite the upgrade from the 5 MP unit of the Xperia XZ2. It also has its own stabilization. Sony Xperia XZ2 Premium brings a 3450 mAh battery, with Qualcomm Quick Charge 3.0 and wireless charging. It’s a hefty machine, at 11.9 mm in thickness and 246 grams in weight.

Obviously it’s dust and water proof and it also integrates stereo speakers. Available in black and silver, the phone is going to debut in stores this summer. No price has been announced, but I’m betting on $1000 or so.