The long rumored Sony Xperia Z Ultra, known for a while as Togari has finally become official, putting an end to all speculation about it. This model was actually supposed to debut during a special event in Paris, but I guess we’ll take a rain check from that. This device was most likely unveiled during the Asia Mobile Expo that takes place this week. 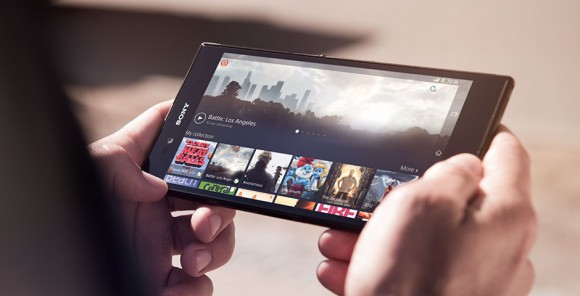 The Xperia Z Ultra comes with a 2.2 GHz Snapdragon 800 processor, a 6.44 inch Triluminous Full HD Panel and this technology has been taken straight from the new lineup of Sony TV sets. The rest of the specs are also pretty impressive, including 2 GB of RAM, 16 GB of storage and a microSD card slot. 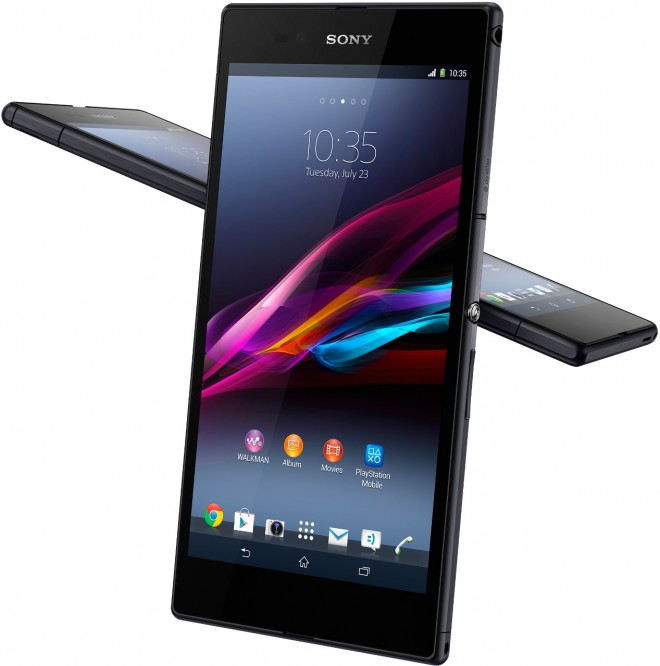 There’s also 4G LTE among the features, HD voice quality and at the back we find an 8 megapixel camera sensor with Exmor RS technology and HDR. This is also a very thin handset, measuring just 6.5 mm in waistline and relying on the tempered glass chassis OmniBalance build that the Xperia Z also adopted.

The Sony Xperia Z Ultra is waterproof and it runs Android 4.2.2 with the Xperia UI on top. It packs a 3000 mAh battery, good enough for 120 hours of music and it supports pencil input. Expect a release in Q3!