Sony launched the Xperia Z1F handset in Japan, a model you already knew from leaks as the Xperia Z1 Mini. The device is supposed to reach the stores in December and for now it’s only meant for Japan via local carrier NTT DoCoMo. 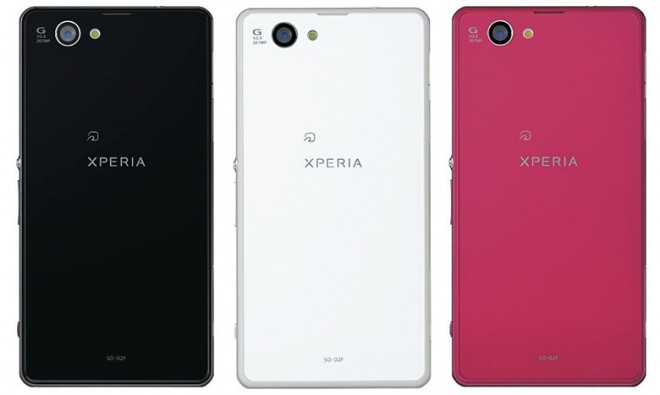 Just like the rumors said, in spite of a smaller chassis, the specs are largely similar to the ones of the Xperia Z1. Features here include a 4.3 inch 720p screen (LCD), a quad core Snapdragon 800 CPU clocked at 2.2 GHz, an Adreno 330 GPU, 2 GB of RAM and 16 GB of storage, plus a microSD card lot. We’ve got a 20.7 megapixel camera with Exmor sensor, just like on the Z1.

The Z1F is a waterproof device and uses glass and aluminum for the body. It’s powered by a 2300 mAh battery and once again, there’s no word on international availability. The product will come in black, white, yellow and pink, with Android 4.2.2 as the OS here. 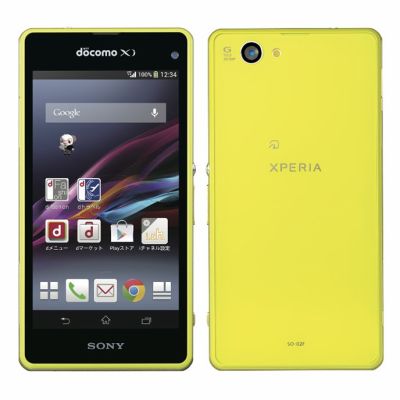