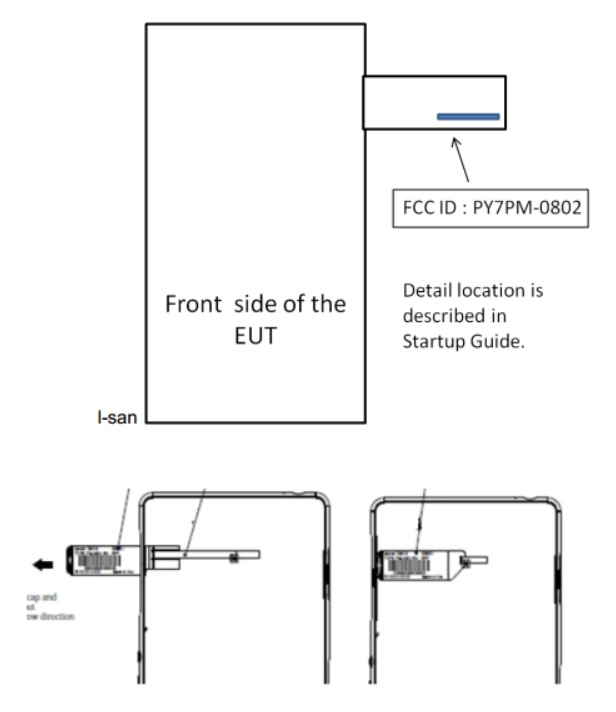 Sony Mobile Communications has had a new flagship passed through the FCC certification process today, under the codename PM-0802-BV. The device is most likely the Sony Xperia Z3, according to sources in the know and there are two versions of it.

One of them is meant for NTT DoCoMo and comes with the local flavour of LTE and the other one is the international one. Wireless LAN and Bluetooth certifications were also issued, as well as NFC. As far as we know, the Xperia Z3 will debut this fall at IFA 2014 in Berlin, taking place in September in Germany. The international Z3 goes as D6653 or PM-0806-BV in the official documents.

It got the same certifications at the FCC and in case you see the codename D66xx thrown around over the next month and a half, know that this model is the Xperia Z3. We’re expecting a Full HD 5+ inch display here (or maybe QHD with a bit of luck), at least a 20 megapixel camera with the best Sony CMOS sensor available, a good selfie cam and a Snapdragon 801 CPU, as well as 3 GB of RAM. A new and flat UI would also be welcome… 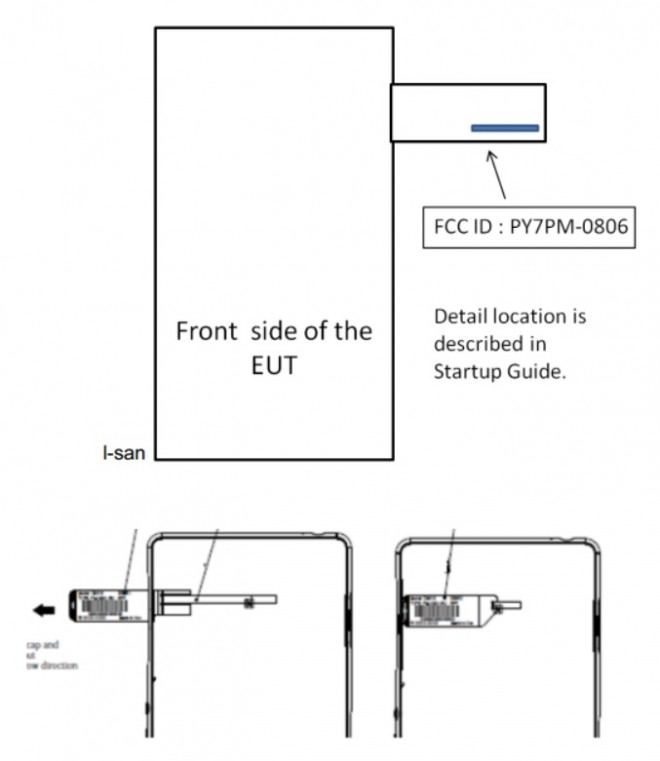