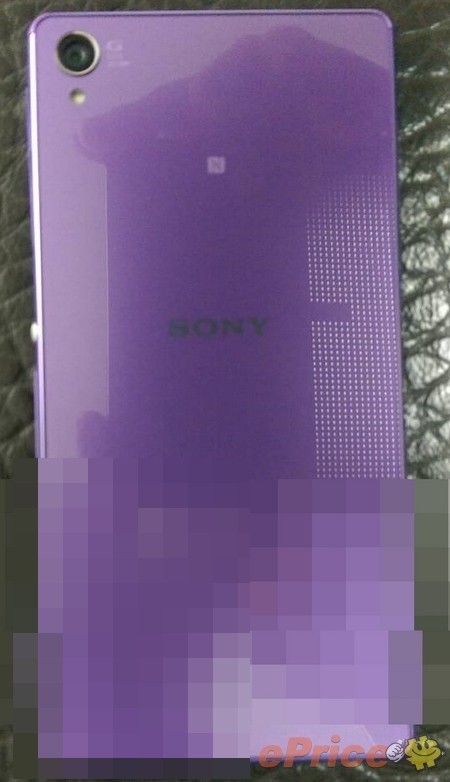 Sony Xperia Z3 may feel like yesterday’s news, with the Xperia Z4 incoming, but there’s more life left in the former flagship. The device was recently leaked in two shades of purple, in renders and today we catch a glimpse of it in that color, but this time in hands on shots.

Rumored to be prepared for Valentine’s day, this purple Xperia Z3 doesn’t feature any changes, aside from color. The phone looks a bit feminine and initially it came in black, white, copper and silver green when it debuted last fall. That was certainly more variation than the Xperia Z2, offered in white, black and purple. We’ll remind you this is a 5.2 inch Full HD smartphone, with a 20.7 megapixel camera at the back and 3 GB of RAM.

When we tested it, we found it was suffering from overheating, especially after long camera use. Also, its camera failed to impress us as much as the Xperia Z2 camera did, sadly. The product packs a Snapdragon 801 processor, 16 or 32 GB of storage, a 2.2 MP front camera and front stereo speakers. 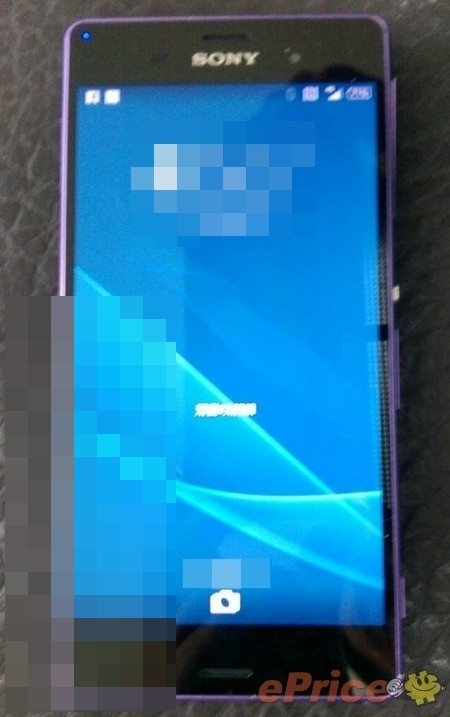