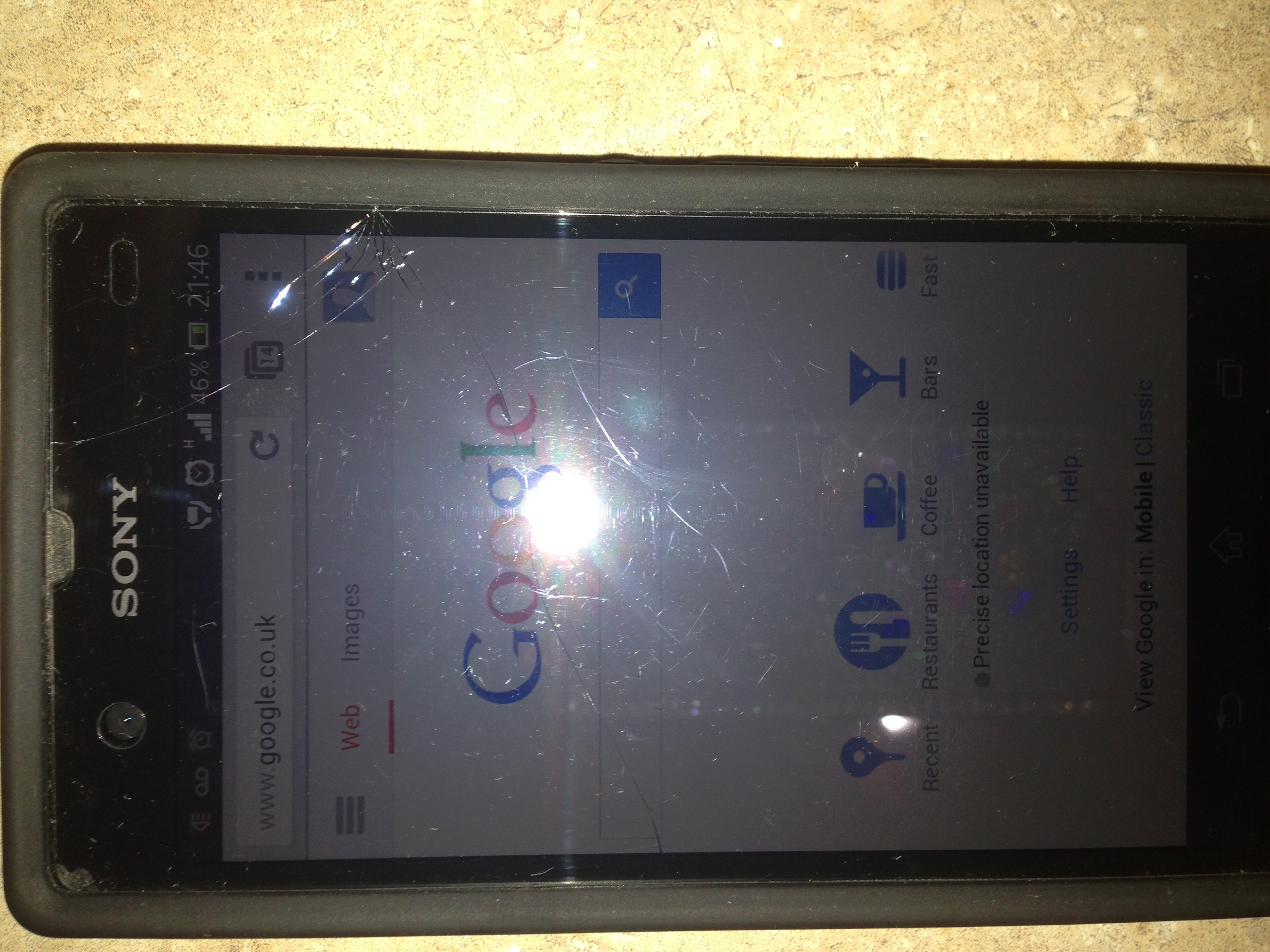 A bunch of Sony Xperia Z3 and Z3 Compact have took to the web complaining about their phones glass cracking. Apparently, that happened without any outside stress, dropping on the floor or other such accidents. Sony didn’t exactly seem helpful, only claiming that users with broken glass should contact Sony, not the original seller. 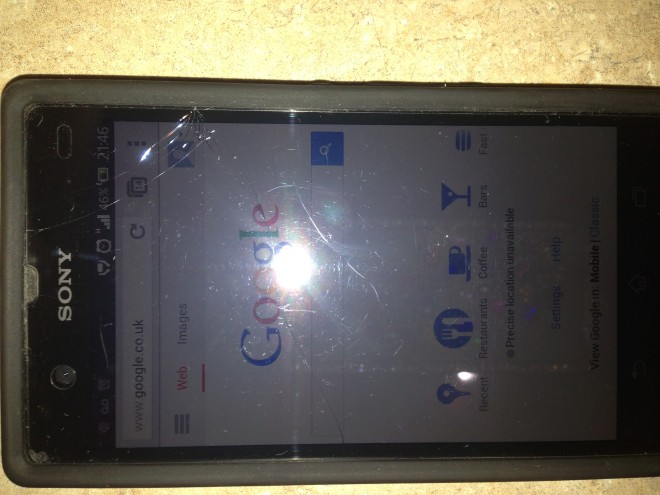 The phone repair companies will charge as much as $325 for repairs, so you’re better off with a new phone. The XDA Developers community features quite a few cases of this problem, with over a thousand people complaining about it, on both the front and back of the phone. The Xperia Z suffered from similar issues, so it’s not exactly a premiere for Sony. Then a survey was started by an XDA user to assess the extent of the damage and the result was shocking.

Turns out that 25% of the Xperia Z3 and Z3 Compact owners who took part in the study had multiple issues with broken glass. Some of them meet a single crack horizontally, others vertically of even diagonally. 12% of the complainers on XDA reported multiple cracks and even spiderweb patterns with cracks. An user has even started a Facebook page for users with cracked screens, with a long list of comments and pictures included.