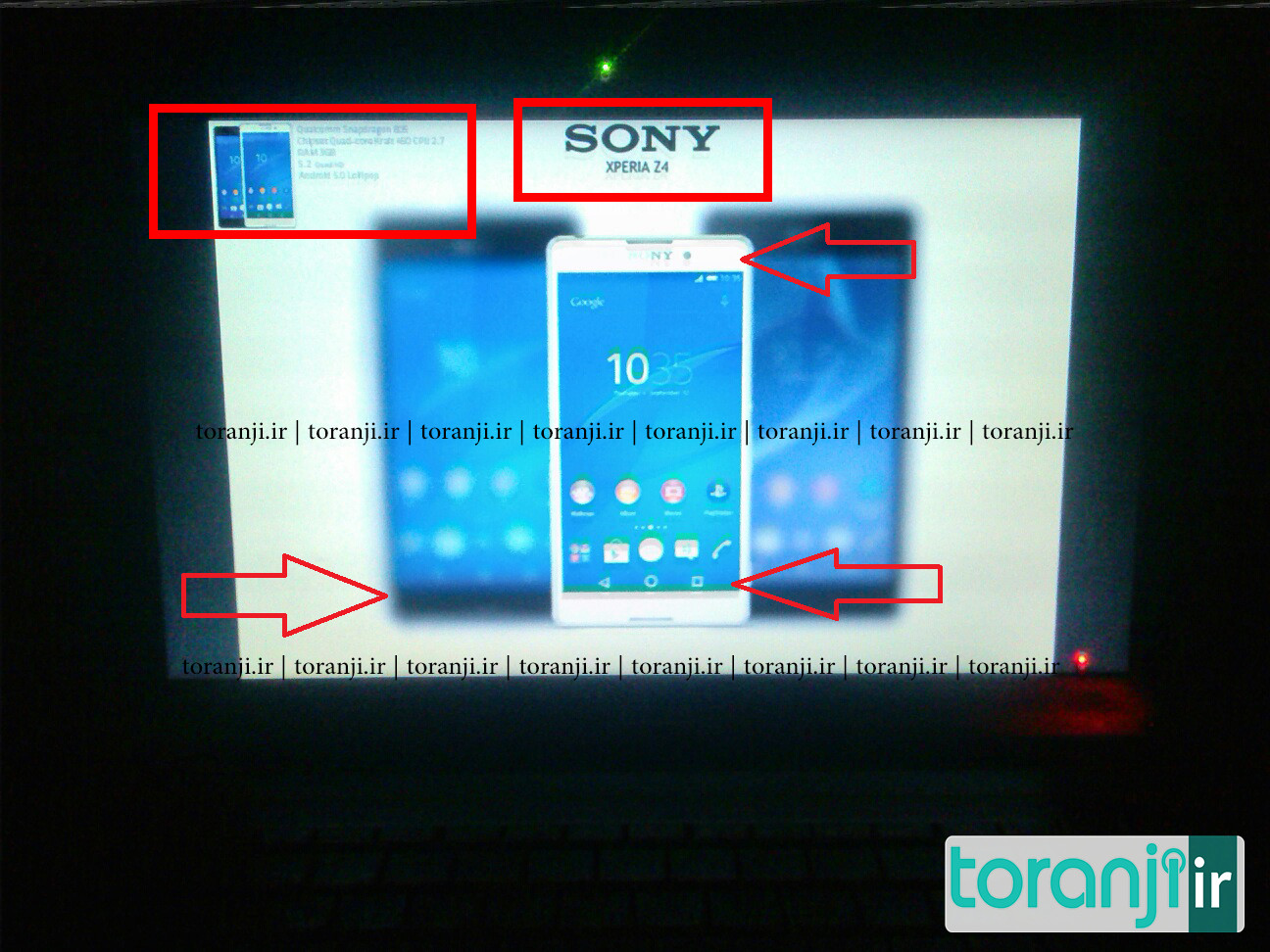 A new series of Sony Xperia Z4 rumors has appeared online, following the leak of the Z4 and Z4 Ultra renders last week. This time there’s talk about the diagonal and processor of the Z4, courtesy of the sources close to the lab where the device is being developed. 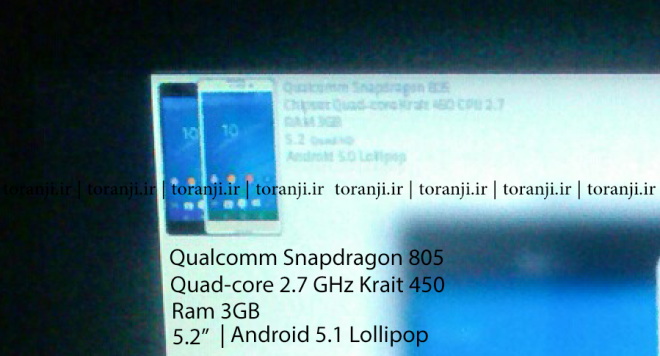 First, a Sony insider sent out a screenshot from an internal presentation about the Z4, confirming a 5.2 inch 1080p display. This in turn cancelled the rumors about a 5.4 inch or 5.5 inch Quad HD screen and disappointed some people. Then, another source, the one that leaked the iPhone 6 schematics leaked info, showing the same diagonal, but this time a Quad HD resolution. These here are screenshots from the computers in a Sony lab, so the info is legit. 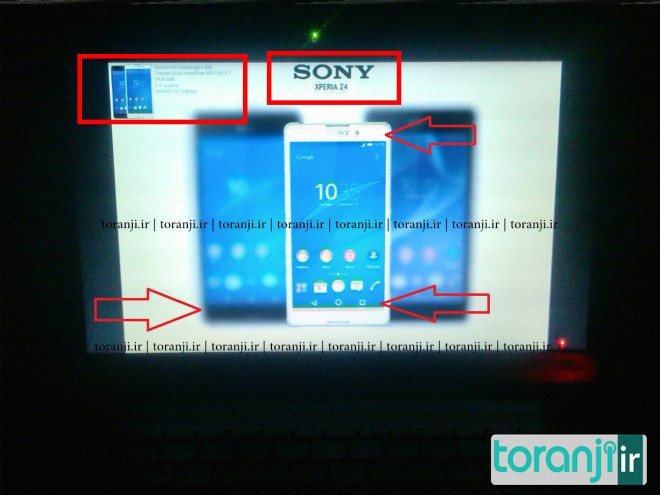 The handset is also said to have a Qualcomm Snapdragon 810 or 805 processor, with the second version being more likely, since the device should be coming at CES 2015 next month and I doubt Snapdragon 810 will be ready by then. The good news is that the camera will change and the Z4 will come with a 21 megapixel Exmor IMX230 sensor, that will improve performance from the underwhelming Z3.

What do you think of these leaks? 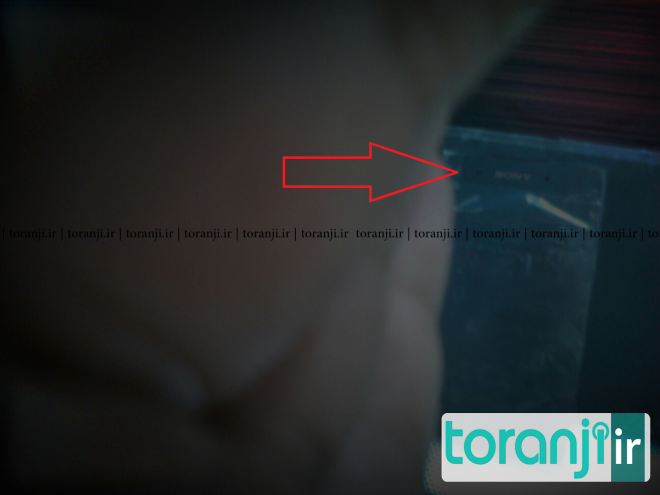 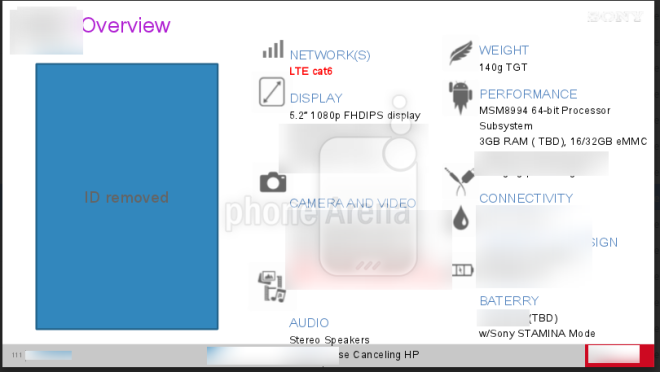