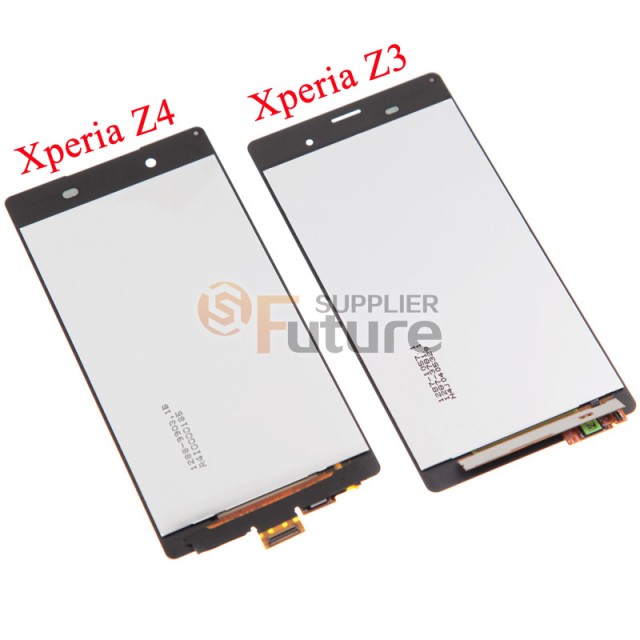 I was shocked to see that the Sony Xperia Z4 series of devices had leaked over the past days, with models like the Xperia Z4 Ultra, Z4 Compact, Z4 or Z4 Tablet having their specs spread on the web. Well, today we even get to see a component of the Sony Xperia Z4, if sources are to be believed.

Above and below you can see various shots of the Sony Xperia Z4 supposed LCD touch digitizer. The pictures also show a comparison between the Z3 and the Z4 panel. The differences shown here include a change of placement of the front camera and the proximity sensor. Meanwhile, the stereo speakers have been moved to the top and bottom edges. It would appear the stereo speakers on the Z4 will be similar to the ones of the Xperia Z2.

Since the Xperia Z3 has rounded edges, we expect to see that happening here as well. I’ve heard people giving Sony feedback about a change of those glass panel at the front and back, so maybe they’ll respect their opinions. However, I doubt that, since they’ll probably want to keep the trademark design. 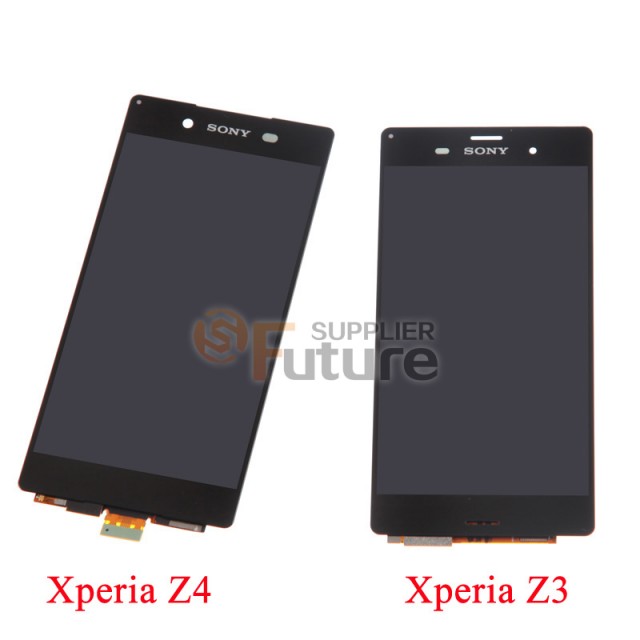 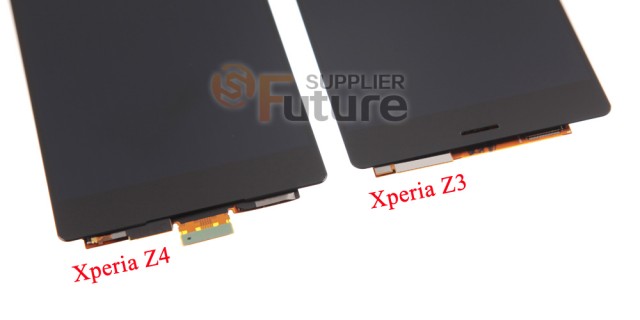 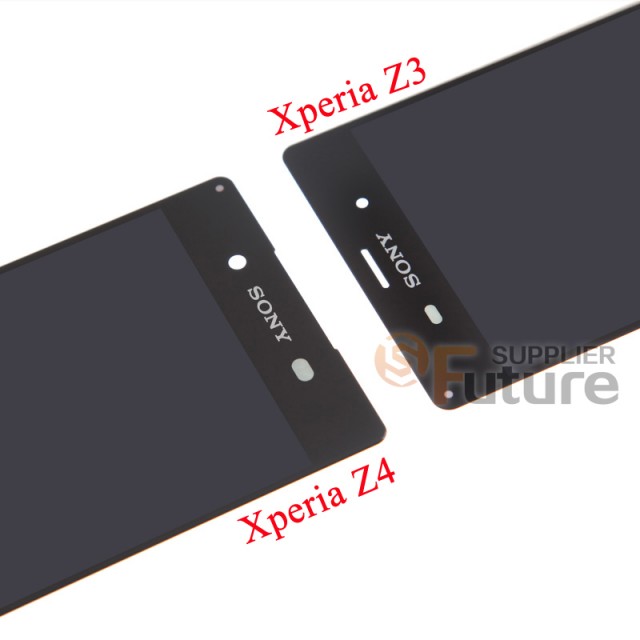