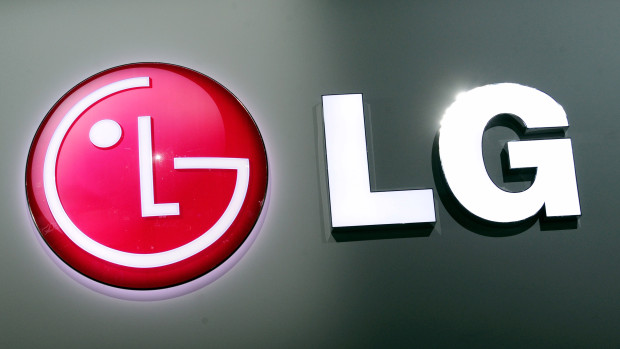 Today, through a new report from Digi Times, we get to know that the South-Korean company LG Electronics is expected to increase its ODM smartphone orders to Taiwan-based production partner, Arima Communications. This unit will produce 3-4 millione units in 2015 compared to the 1 million units from this year.

At the moment, LG has placed orders for two entry-level Android Smarphones with Arima, devices that will arrive on the emerging markets from Southeast Asia, Latin America and Africa. This partnership will continue in 2015 too, a year when according to the sources, LG will order 3 or 4 million smartphone units.

As you may know, in the 3rd quarter of 2014, LG managed to ship 16.8 million smartphones, the company’s highest quarterly smartphone shipments. Also, the sources that revelead the information to DigiTimes said that ODM orders from LG will account 30% of Arima’s total smartphone shipments in 2015, and the rest of 70% will be orders for Sony Mobile.