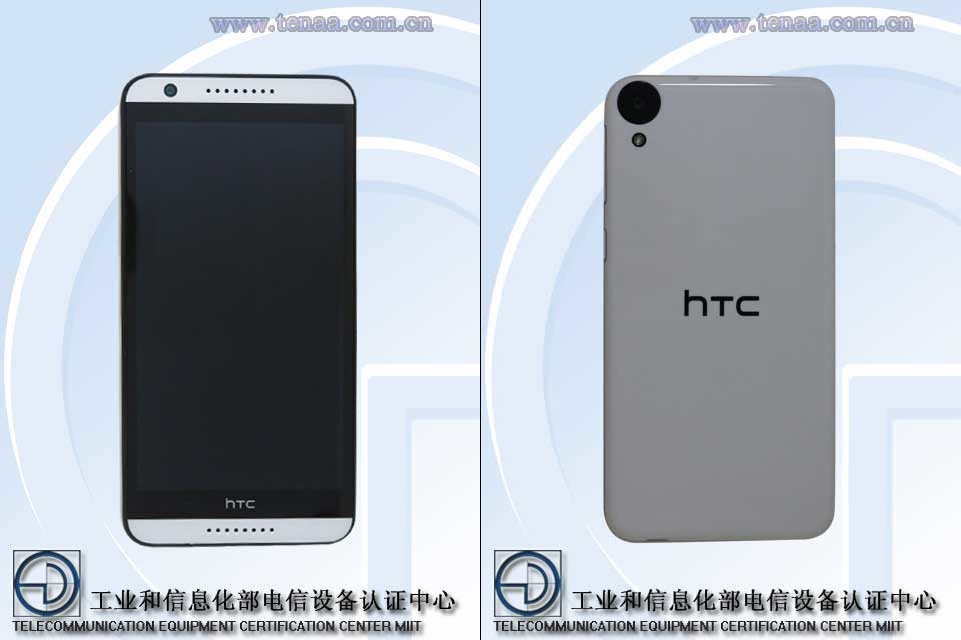 After we informed you a while ago about a lower version of the HTC Desire 820 phablet, now we found another edition of the phablet in case called Desire D820ws. This one recently received certification from the Chinese Agency TENAA, and from its specs list we notice that the only difference between the standard Desire 820 and the D820ws is the fact that now we get another octa-core processor. 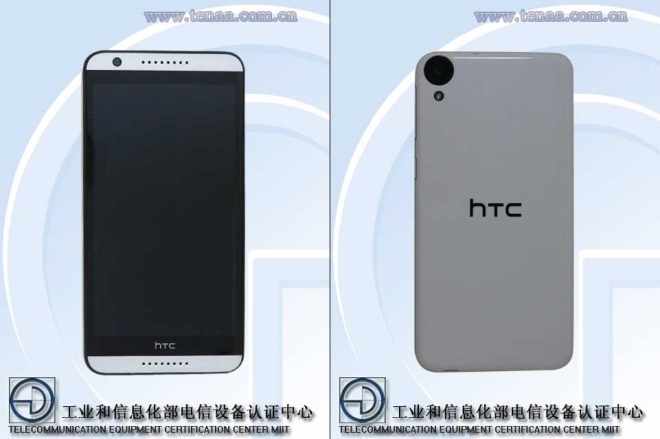 Among its specs we have the same 5.5-inch HD display, 2 GB of RAM memory, 16 GB space of internal storage, a microSD card slot up to 32 GB, a 13-megapixel rear camera and a 8-megapixel front-facing camera designed for selfie captures. Also, this device is the same as the standard version in terms of software and sizes. 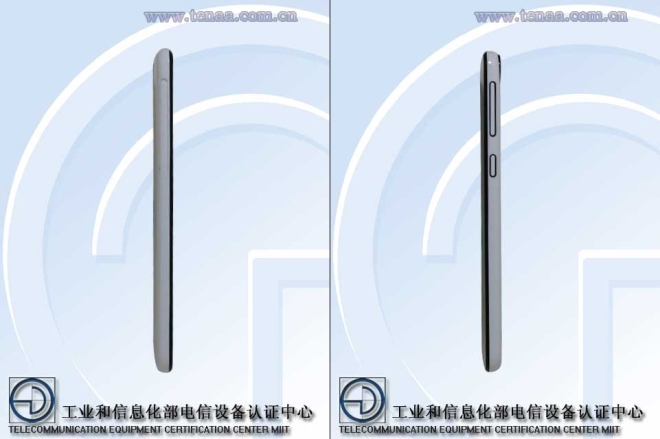