Home Android Sony Xperia Z5 Able to do 4K Video Capture Past the 15... 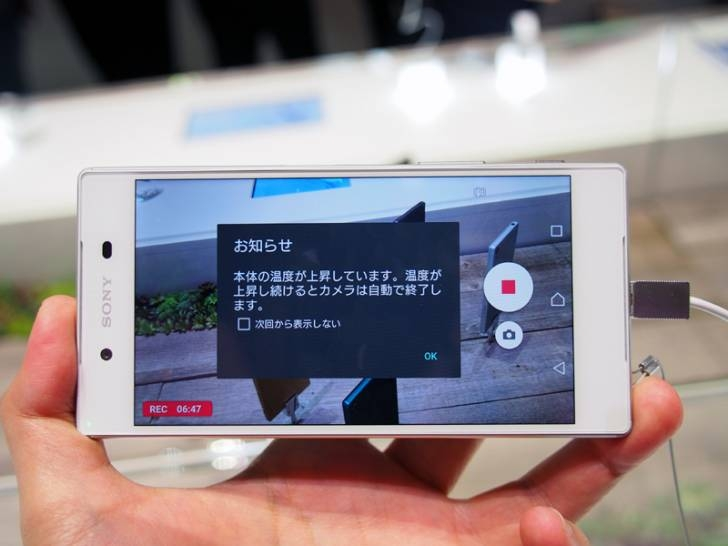 Up until now, phones with 4K video capture had a bit of a trouble recording too much video under this resolution. They either got too hot, didn’t have enough storage, or simply the option to record as much wasn’t there. Testers from Japan have found that the Xperia Z5 is more than capable of recording 4K video even past the 15 minute mark. 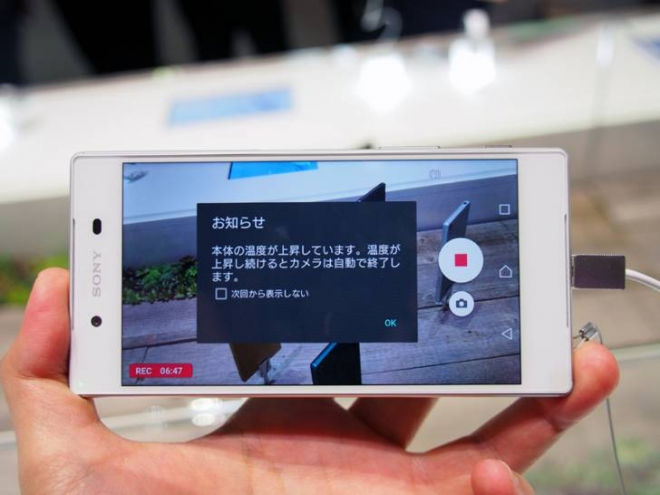 A warning did come up at the 6:30 time frame, but the capture was possible even toward the 16 minute mark. The body went hot, but that didn’t make the camera app stop, like it happened before with the Xperia Z3+ and Xperia Z3. It’s not clear if the body simply got a bit hot or overheated, from the translation of the Japanese source, but it seems to have handled the pressure of the test fine.

Obviously shooting a 15 minute video is a bit overkill, especially since it takes a long time to copy it on your PC, upload it on YouTube, let alone edit it, even with a strong PC. That’s probably for people who don’t want to break the vibe of a concert and want to record back to back songs.