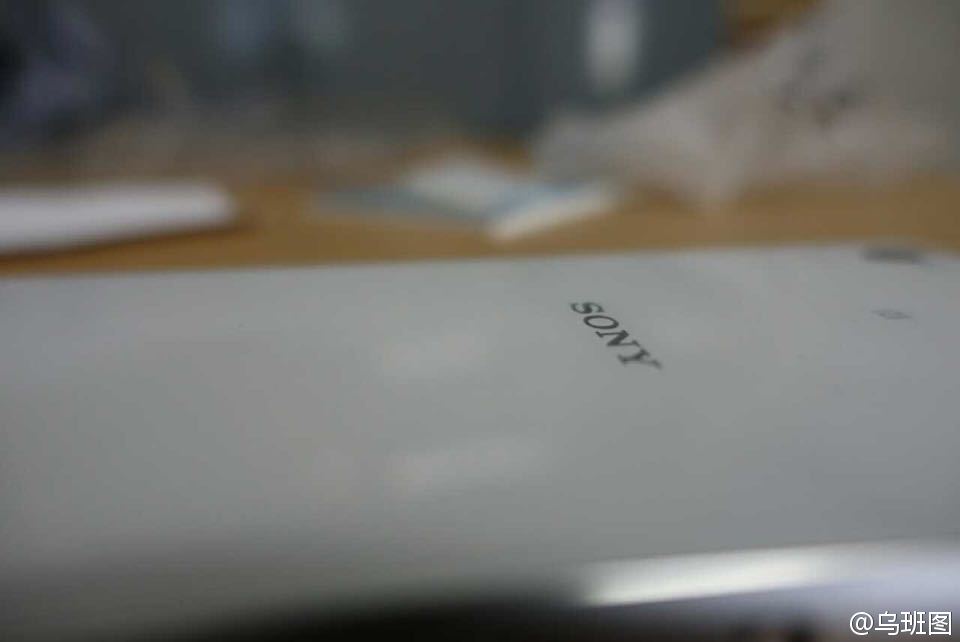 The Sony Xperia Z4 was barely launched earlier this week and there’s already talk about the Xperia Z5. This model was actually leaked a few days ago as well, when speculations appeared regarding its debut time frame and design. Now we get to see its very first blurry hands on shot. 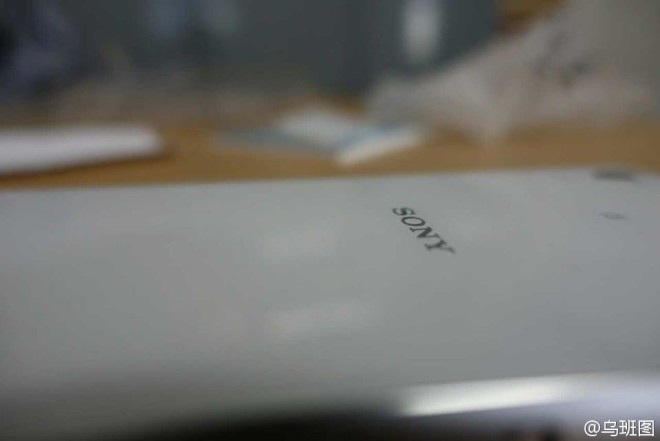 There’s nothing very clear here, aside from a seemingly glossy edge, probably metallic and what seems to be a flat back. The camera remains in the corner at the top left side of the back and the lens doesn’t seem enlarged. Previous rumors said that OIS wasn’t coming to the X4 or Z5, so we’re still waiting on that feature. Anyway, the picture above comes from Weibo, where it was posted with a few details.

For one, we see the USB Type C port mentioned, as well as “month 9”, meaning we will see this product launched in September, probably at IFA 2015. LeTV already debuted USB Type C ports, so it’s the turn of big brands to adopt it as well. It’s very likely we’ll get a Quad HD resolution on the Xperia Z5, as well as a new Snapdragon 8xx CPU, probably the 810 or an upgraded version.

What do you make of this leak? To me, the design doesn’t seem very changed.