While at Australian carrier Telstra’s annual investment day, Steve Ballmer, Microsoft chief executive took his time and talked about Google Android. He claimed that he’s not afraid of this competitor, nor is he convinced that Google can make money out of this piece of software. Ballmer said that there’s no revenue model involved in this initiative, so investors won’t dig the idea much. 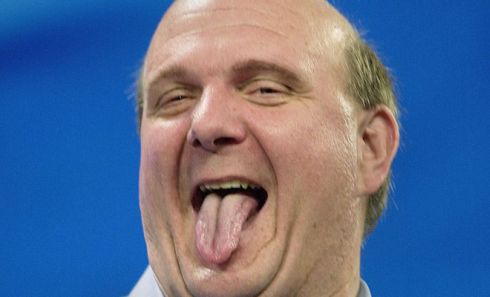 Microsoft’s official continued criticizing Android by claiming that the improvement of this OS won’t be taken care of, because there’s no 100% revenue source to rely on. Ballmer said that he’s more worried about other rivals right now, rather than Google’s fresh OS.

Meanwhile, Telstra’s chief executive Sol Trujillo wondered if the next generation of Android phones will show improvements or come with the same fatal misses as the first one.