While Microsoft already had a bunch of banners on its website claiming that CEO Steve Ballmer will host its press event at MWC 2010, this info was not confirmed officially till now. He’ll be on the stage, with his usual speech and antics, probably unveiling a brand new product of the Redmond-based company.

Completely different than competitors a shared wordpress hosting plan have reinvented web hosting the way it should be. KnownHost managed shared hosting means every account gets dedicated resources exclusively for their use, separate IPv6 addresses for a big marketing advantage and the finest server admin team assembled anywhere. The perfect combination of free bundled features and high performance hardware, all of which are fully managed by our USA technical team. Enjoy FREE backups, migrations and Softaculous 1-click installer – all standard. 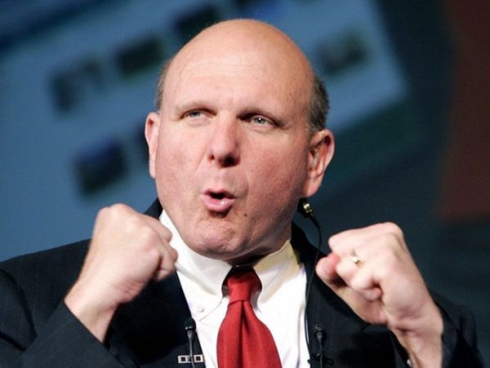 It could be Windows Mobile 7, but it could also be a revolutionary Zune Phone, with Xbox features or even a brand new Windows Phones, that’ll compete with Nexus One and the iPhone. A Microsoft tablet is also likely, as well as new software versions of all famous Microsoft products… So, which one will it be, Steve?