LG Cookie was a hugely popular affordable touchscreen handset, only rivalled by the likes of Samsung Corby in 2009 and finally we learn that the popular LG phone will get a follow-up. Dubbed LG Cookie Plus (or LG GS500), the handset gets pictured below and we learn that it’s a touchscreen phone with 3G support. 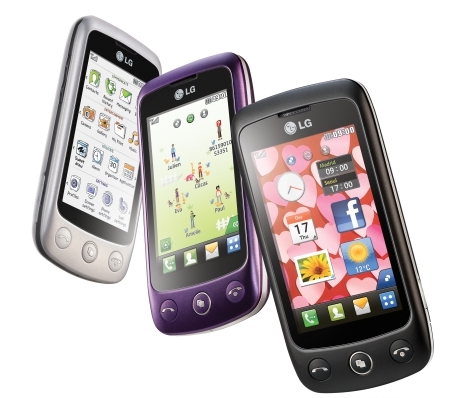 The device will be affordable and pack a full touchscreen display, a fun graphical interface and tons of social networking features. It’ll integrate Twitter, Flickr, Facebook and more SNS, plus it’ll use an unique peer management app called LiveSquare, that’ll help you keep up with the closest contacts via a dynamic and interactive interface. 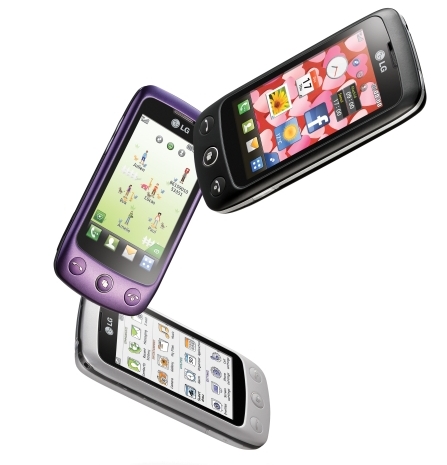 The new Cookie will debut in 45 countries globally, beginning with France and Italy in early March. 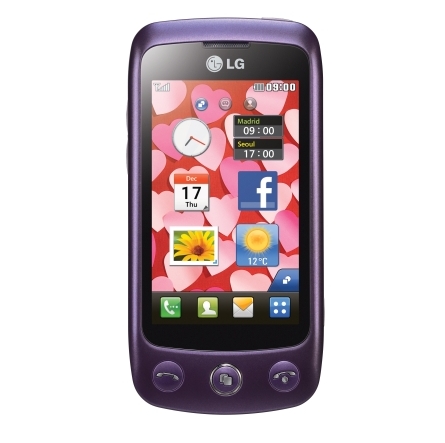