HTC Butterfly 2 is part of a fresh leak today, showing us its front panel. The device is expected to be a 5.2 inch smartphone with 1080p display and Snapdragon 800 CPU, as well as IPX7 waterproofing. 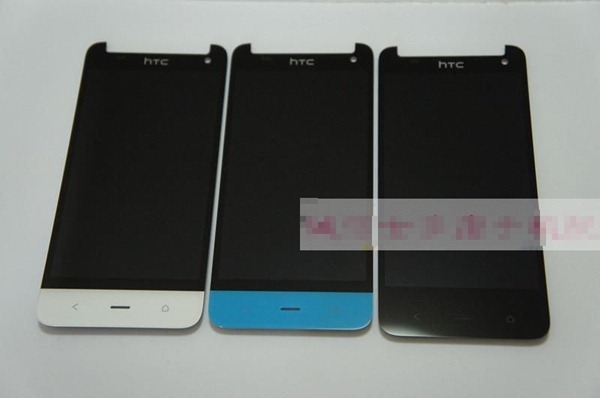 The product will be announced in January 2014 and probably showcase at CES 2014 and MWC. As you can see, there’s only room for an upper speaker and not a lower one. That little hole between the Home and Back button makes us curious. Is it a speaker? A placeholder for a fingerprint scanner or just an area to attach the HTC logo?

The later wouldn’t make sense, considering there’s already a logo at the top. I expect this model to bring a new Imagechip, new Ultrapixel, BlinkFeed 2.0 and with a bit of luck HTC Sense 6.0. Also, it looks like a very narrow smartphone compared to modern models. 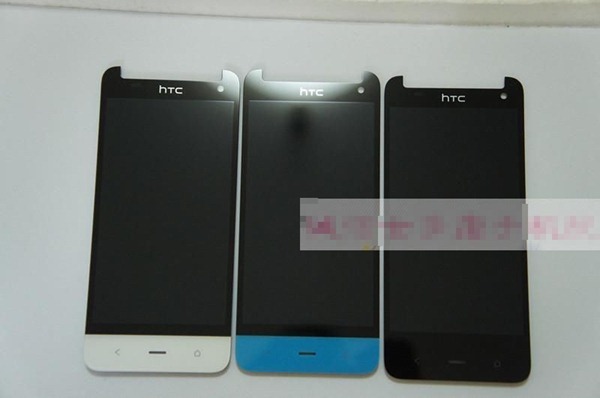 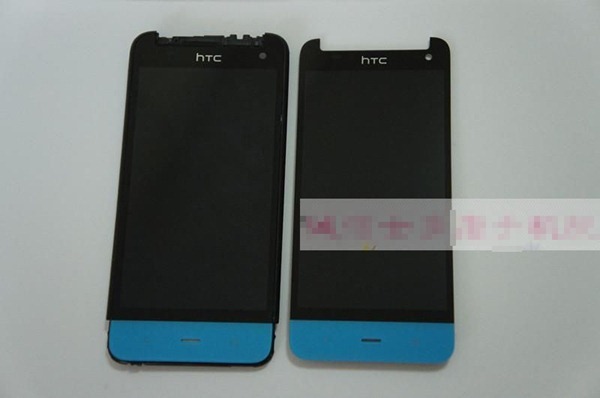