Symbian hasn’t been doing so well lately, mostly because Apple and the Android Alliance have taken away quite a lot of its market share. For example, in Q2 Symbian held 51% of the global smartphone OS market share, an impressive feat, but not as impressive as the 57% of last year’s second quarter. 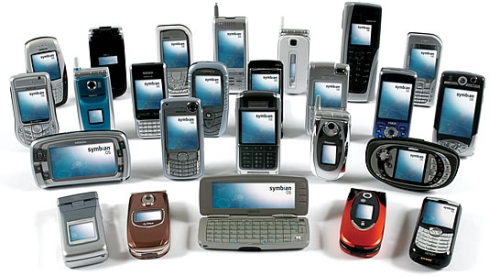 However, there are people interested in a Symbian comeback in 2010, with signs of a pretty decent attendance at the Symbian Exchange & Exposition in London, taking place this week. Lee Williams, Symbian Foundation CEO expects 20%-25% more attendants at the event, in comparison with the level of two years ago.

Also, Symbian Foundation has 60% more members since the beginning of 2009, now numbering up to 160 members, among which there are very important mobile carriers and phone makers. The Foundation is expected to launch an open source version of its platform in Q1 2010, for developers to mess with and the first handsets using the improved OS will come in 2010.