After seeing a couple of spy shots of the real life T-Mobile G1, we get a full gallery of the device, over at Tmownews.com. I wonder who’s that lucky to get the smartphone before de October 22nd launch? Could it be a T-Mobile marketing stunt? 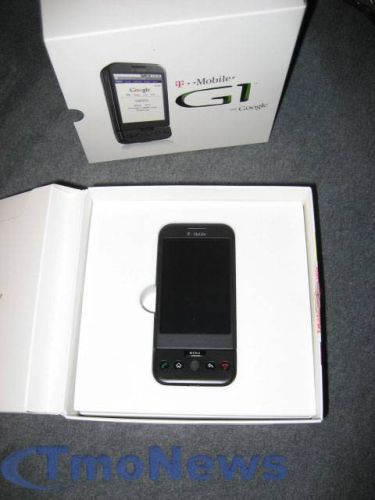 In the meantime we glance at the HTC, Google and T-Mobile branded upcoming hit and the content of its box. Be prepared to be stunned, impressed and bedazzled by the following pics of the handset also known as the HTC Dream.

Let me remind you that this phone was launched more than a week ago and that it will be available for less than $200 via T-Mobile, first in the US, then the UK and the rest of the world. 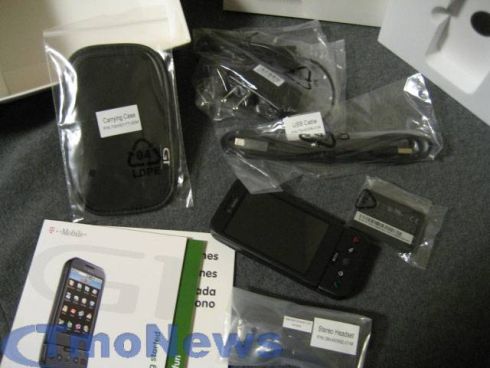 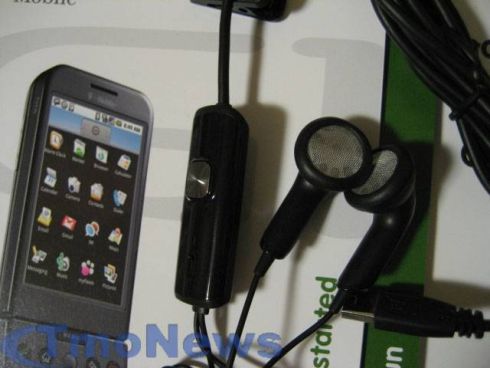