T-Mobile G2, also known as HTC Desire Z has been criticized by many because it accompanies its cool specs with a poor 800MHz CPU. Well, the processor is not poor at all, since we’ve just found out that recently it’s been overclocked up to 1.3GHz and even 1.4GHz in some cases. 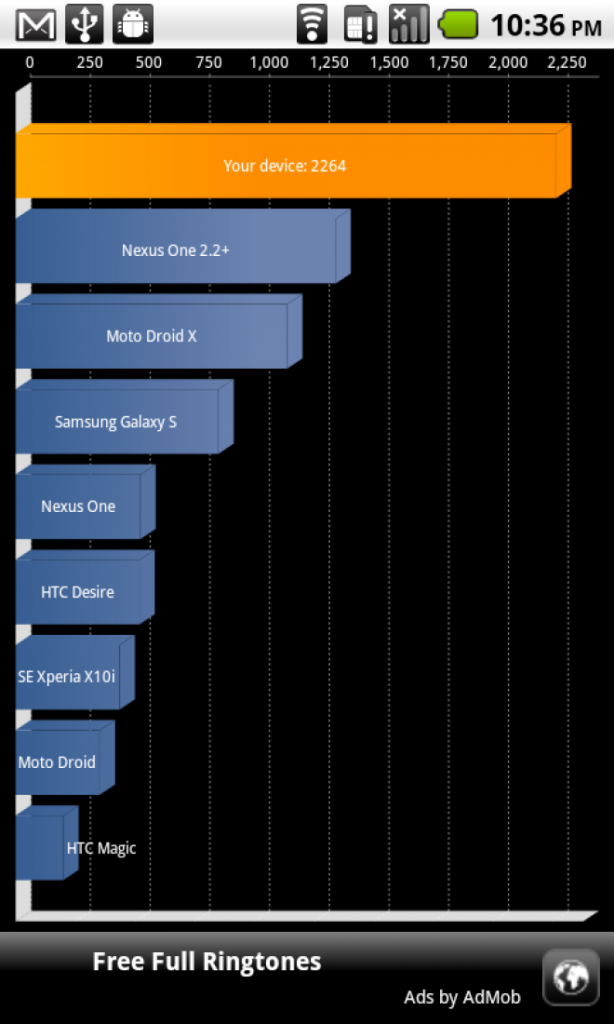 Through  the work of Coolbho3k, who’ll get a release out soon, the device reached this incredible performance and completely defeated other Android handsets in benchmarks, as shown in the image above. The G2 is not permanently rooted, so it needed a temporary root method for the overclocking, but we’re not sure if it’ll go back to the normal MHz rate once the root is taken away.

As far as the benchmark is concerned, the handset got a score of 2264, surpassing the likes of Samsung Galaxy S, Moto Droid X, Nexus One 2.2+ and HTC Desire. What’s really neat about this evolution is that the overclock is really stable, although the device tends to crash in powerful apps like Google Earth. 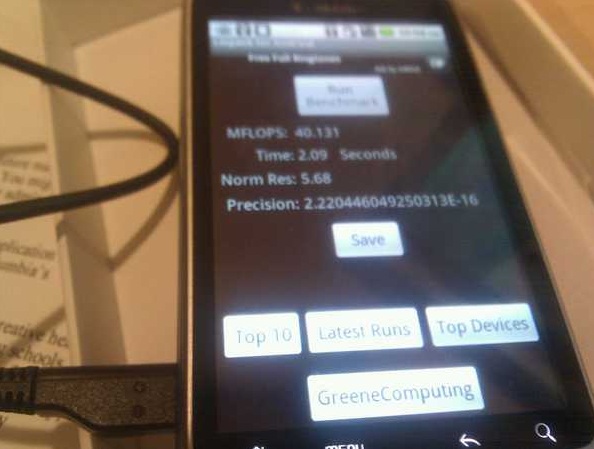 With a bit of tweaking, it’ll be perfect. This kind of makes us wonder why Qualcomm only offered us 800MHz of power from its CPU, but the answer to this is simple: more battery life for the smartphone. Would you take more processing power over less battery?