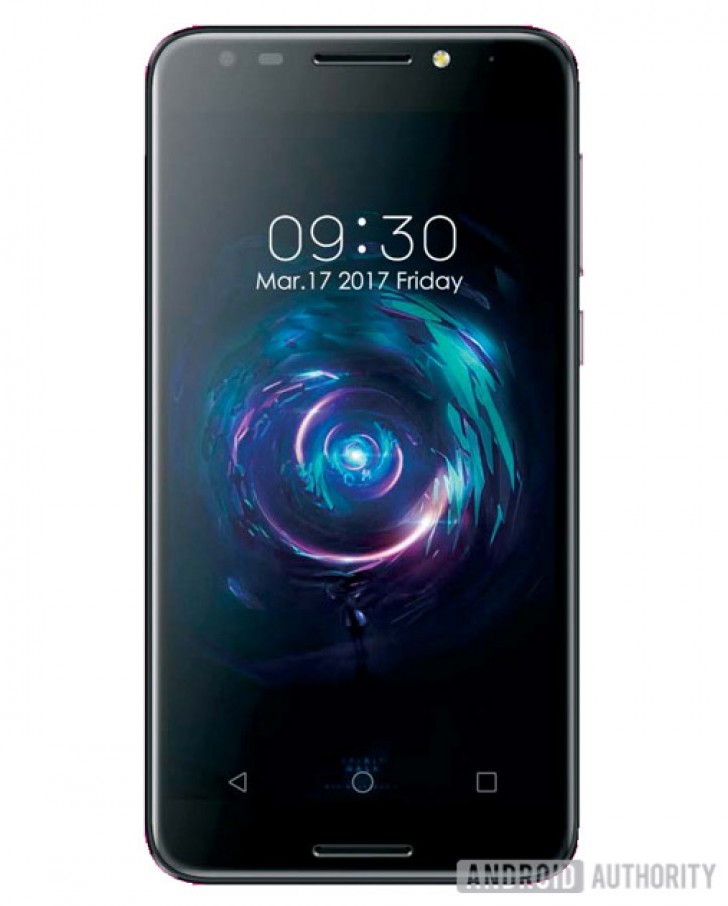 These days we don’t only see flagships from device makers, but also from carriers, such as T-Mobile. The folks of Android Authority have come across a new flagship from this carrier, that’s pictured below. The name is T-Mobile REVVL T1. 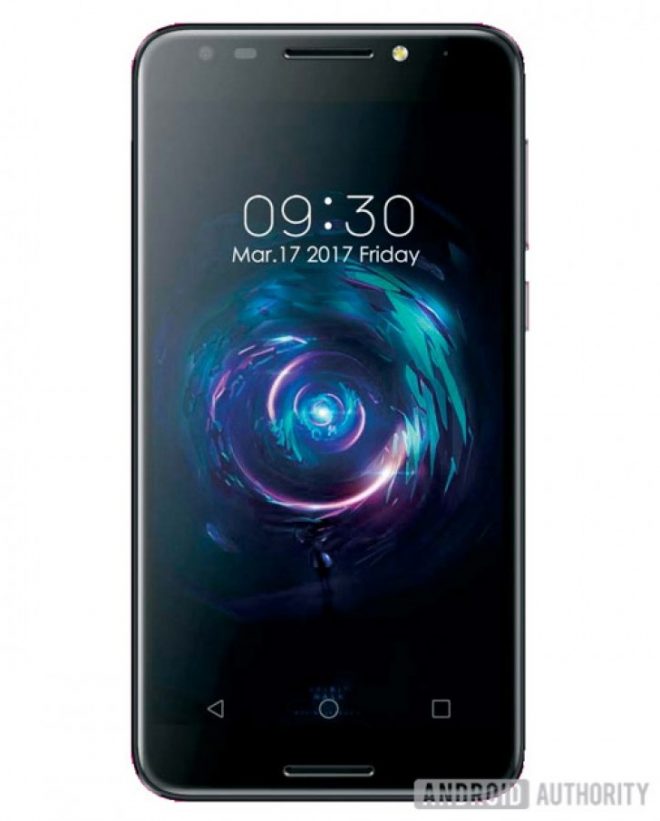 This is an affordable phone, that’s only the start of the latest REVVL lineup. In the future we’ll also see the REVVL T2 and REVVL T3 Pro, according to the same source. The facade of the phone reminds me a bit of the iPhone 6 and we also seem to be getting a selfie flash and dual front speakers. REVVL T1 packs a 5.5 inch IPS Full HD screen, a 13 MP back camera and a 5 MP front shooter, too.

There’s a fingerprint scanner as well, placed at the back and a 3000 mAh battery has also made the cut. Of course it runs on Android Nougat, but some carrier-related bloatware may be here. In case you were wondering, TCL is the OEM behind this phone, with good pedigree since they also make the latest Alcatel phones and the BlackBerry KEYone.