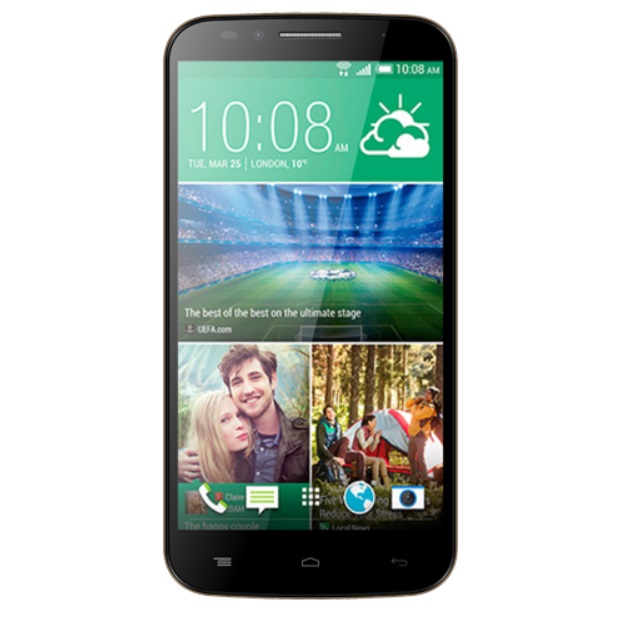 HTC and TCL have been linked by rumors in the past, but today I’m blown away from a fresh TCL announcement. They just debuted a LTE smartphone, that’s being shown in renders that somehow feature HTC’s BlinkFeed. It’s either one big confusion, or some legit licensing between the two firms.

The newcomer is called TCL M2L and it’s a TD-LTE/FDD-LTE phone with Android 4.4 KitKat on board. Inside we find a 64 bit processor made by Qualcomm, a Snapdragon 615 unit, clocked at 1.5 GHz. The device also features an 8 megapixel front camera with CMOS sensor and a 13 megapixel back shooter. TCL M2L is a dual mode LTE unit, with LTE Category 4 support, reaching a download speed of up to 150 Mbps.

I should also mention this is a dual SIM handset, that comes with two micro SIM card slots. It also has Bluetooth 4.0, WiFi dual band, NFC, 1 GB of RAM and 8 GB of storage, plus a 3500 mAh battery, that’s pretty generous in my book. TCL’s original device will come in two colors and be sold by China Telecom. 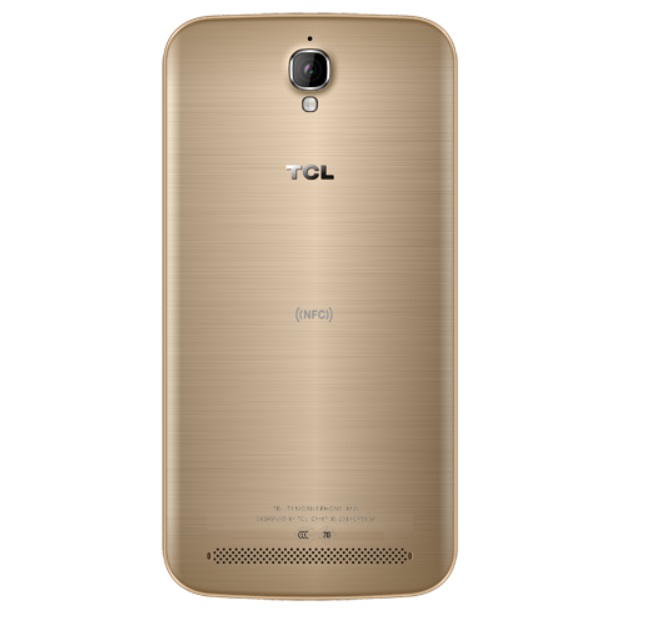