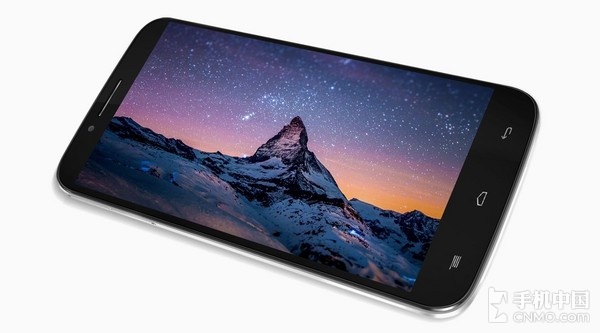 We’ve heard strange smartphone names over the years, but this one is a doozie: TCL Meme da 3N. It has meme in the name, so it’s hard to take seriously, but we’ll try. It’s a 64 bit smartphone after all…

This model is a 5.5 inch phablet with a Full HD resolution and it also brings a MediaTek 64 bit octa core processor, the MT6752, clocked at up to 1.7 GHz. We also get 2 GB of RAM and 16 GB of storage inside, plus a gold colored version of the phone that looks pretty appealing. In spite of the shock related to this device’s name, there was also a Meme da 2 before it..

The newcomer doubles the memory configuration and enhances the CPU, plus makes the body bigger. TCL Meme da 3N relies on a front 8 megapixel shooter for selfies and a main 13 megapixel camera, as well as a 3500 mAh battery. 4G support is also here, as well as dual SIM slots. Features include HotKnot and this model is expected to be priced around $169. 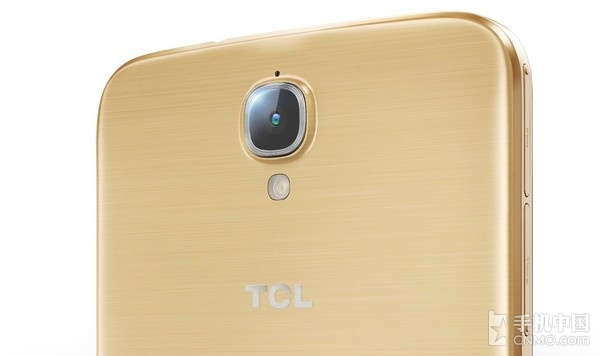 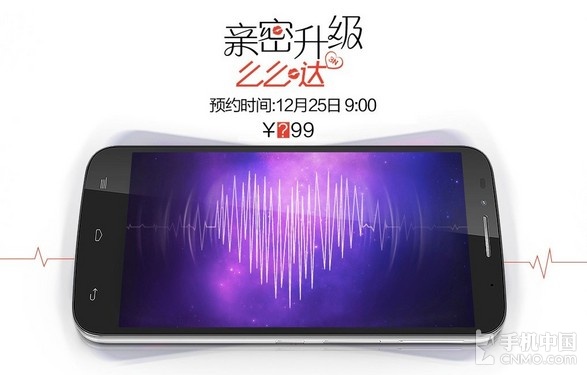