Home HTC TCL Could Take Over HTC, According to Official’s Weibo Post 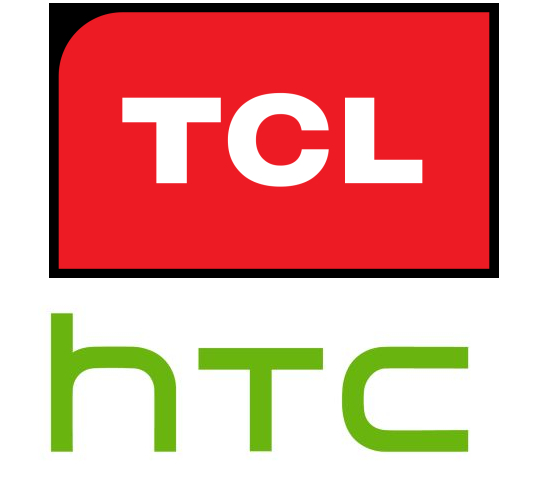 It appears that over the past days things have been quiet in China, as tech company officials enjoyed the October 1st holiday. However, one of them took to Weibo to post hints regarding a potential big acquisition. I’m talking about TCL’s Chairman Li Dongsheng, who hinted at a HTC takeover. 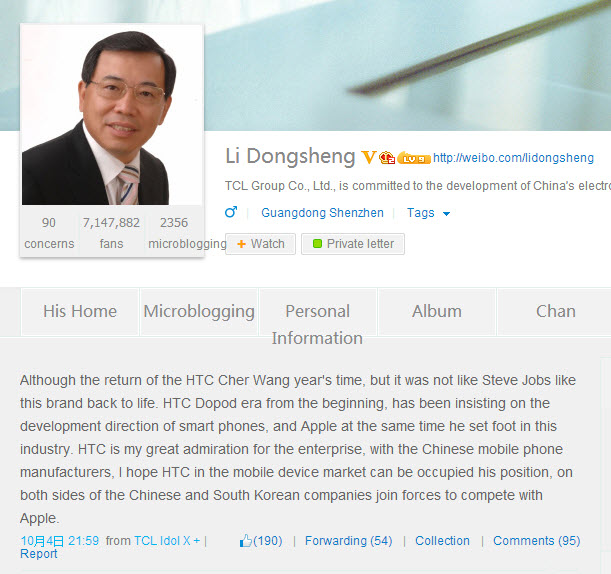 TCL already took over Alcatel years ago and gave it a new identity and life, so now the company is doing fine. TCL also evolved a year ago when they entered a TV tie up with search engine Baidu. Li mentioned HTC’s founder and chairman, Cher Wang in his post, that was meant as a tribute to the official. Wang has been compared to Steve Jobs, when we returned to a functional role in the company, after he stayed in the shadows for a while.

The comparison with Jobs was made by TCL’s boss, but at the end of the post he also mentioned that he hopes HTC will make a comeback. He also added that Taiwanese companies should stick together and be challengers for Apple and Samsung. HTC hasn’t been doing that good lately, since in spite of all the public appreciation, good reviews and awards, the HTC One M8 and two or three midrange phones aren’t enough to boost sales.

Could TCL save them?