People are already accustomed to the “chin” of the HTC Android phones Hero and G1, although the Sprint version of the former lacks this trait. HTC wanted to make it clear that the chin was an Android-only feat and that you won’t see such a design on HTC Windows Mobile phones. 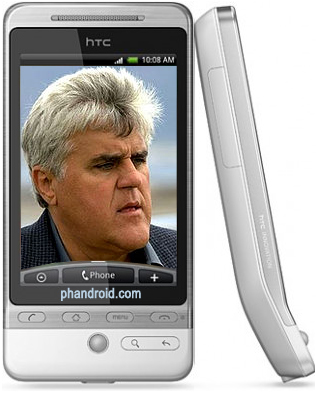 HTC’s design firm made the statement above in a recent interview with Forbes, also claiming that Windows Mobile devices will keep their dark, glossy finishes, perfect for a professional and business audience. The choice of a “chin” for Android phones is a more playful design, or so claim the people working with HTC.

In case you’re worried about the fact that HTC Tattoo and Sprint’s HTC Hero lack a chin, despite running Android, know that this feature will return, sooner or later.