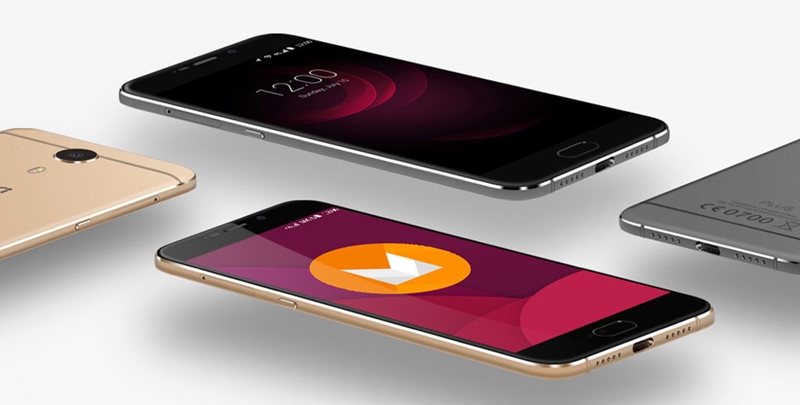 UMi wants to be at the forefront of the update rush that will follow the release of Android 7.0 Nougat over the next few months and they’ve just promised to update 3 of their handsets to the latest release come December. 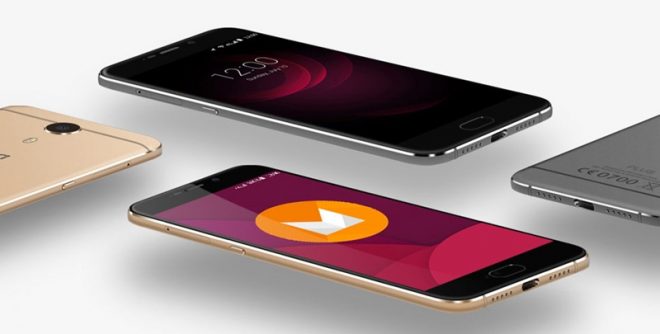 This makes UMi one of the few companies with such an exclusive feature. The list of models getting the update in December includes UMi Max, which we are actually testing these days, as well as the UMi Plus and UMi Super. All of them will get the goodies on December 24th, on Christmas Eve basically. Nougat was released a few weeks ago on the Nexus devices and comes preinstalled on the LG V20. 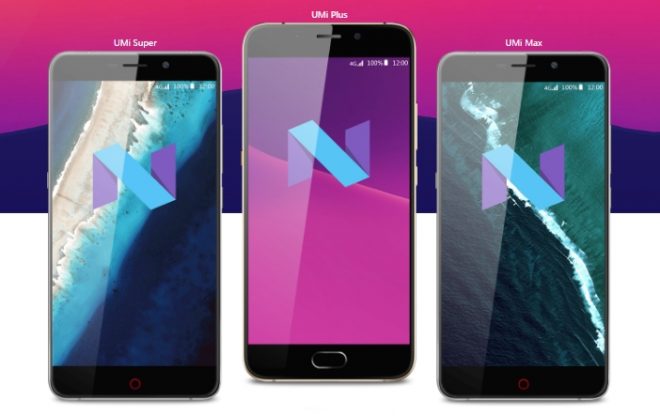 Other than that we haven’t seen any other mainstream releases of the new platform, that brings split screen multitasking, Doze on the Go, revamped notifications, file based encryption and direct boot. In the meantime UMi also offers a series of discounts and price cuts for its 3 updated models. Here are the latest prices.