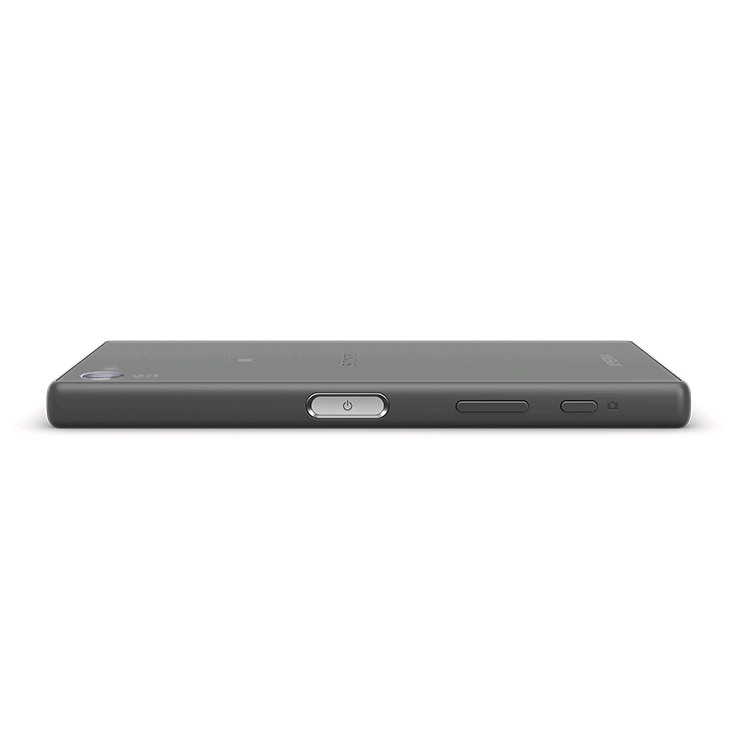 We’ve heard of localized versions of products, or devices suffering modifications while passing the Ocean to the US and such, but this one is a strange piece of news. Turns out that the US versions of the Sony Xperia Z5 and Z5 Compact won’t come with fingerprint scanners. 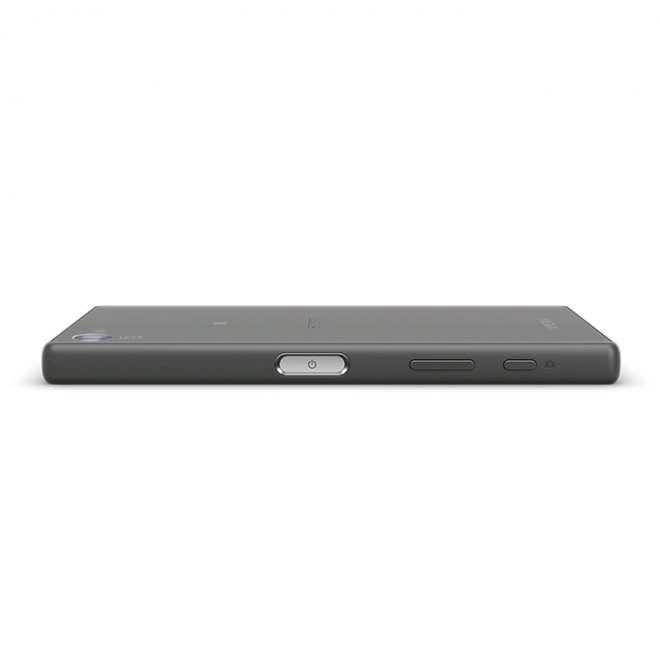 These models are coming to the States next month, quite a few months after their IFA 2015 debuts. The lack of a fingerprint scanner is certainly strange, especially since it differentiates this phones from the crowd. They don’t have it included into a front Home button, or on the back, the Xperias have integrated that authentication method into the side Power button.

Reviews have shown that the scanner works just fine, but the positioning is not quite ideal, for both the Xperia Z5 and Z5 Comapct. Sony Mobile’s presence in USA is already a bit limited, with only the likes of T-Mobile picking up its latest devices. Sony’s phones are typically limited to GSM network support and now with this lack from the Z5 units I can’t see the company getting more traction in USA.