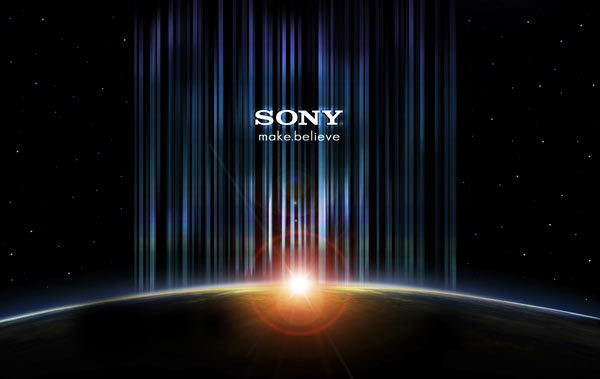 Sony Mobile has set its sights on the Taiwanese market, where it intends to become the second best selling smartphone brand in 2016. It will be a hard battle, seeing how local brands HTC and ASUS have a tradition in this area.

Sony Mobile Taiwan general manager Jonathan Lin is convinced that the company will be able to get to second spot this  year. They already ranked third largest smartphone vendor in Taiwan in November 2015, according to data compiled by local retailers. Also, the company got the second place in the $447 – $596 price segment, so the midrange to high end area is key.

Sales of high end models will drop this year, after 2015 already brought a 30% decline. HTC made this discovery early, as they promised more than a year ago to focus more on midrange products. The battle also has to be waged against the likes of Xiaomi and other Chinese firms, who can undercut prices more than Sony.