Home Android Samsung Patents What Seems to be an S Pen Cover, Bringing the... 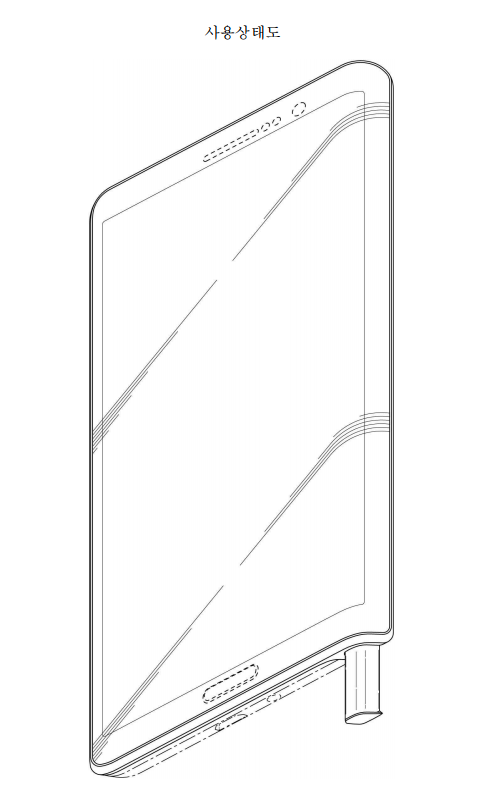 Samsung is keeping busy these days, patenting a series of products, including a sort of S Pen cover, that turns any handset into a Galaxy Note apparently. This may well be a direction adopted by future handsets, including the Galaxy S7. 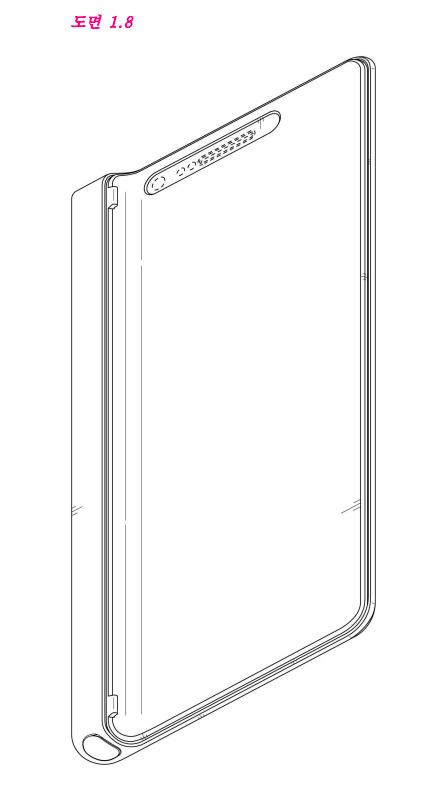 The documents show a special cover that has a Note Edge-style facade and a holder for an S Pen. The accessory can be attached to the front of the device and inserted into its special slot. Said slot is bulkier than the rest of the case, but it has a nifty elongated design. An interesting element here is that the cutouts for the front camera and sensor don’t resemble anything that’s on the market right now.

This could mean that it’s either destined for a yet unlaunched phone or it’s just a generic placeholder of a Galaxy unit. In the future, this could make all Samsung phones able to hold on to their S Pen devices and basically eliminate the need for a separate Note series. Screen enhancements and sensors would also have to be implemented though. 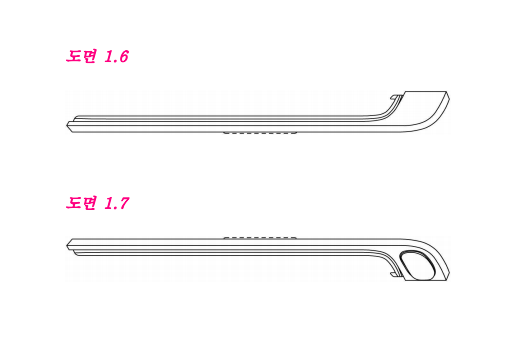 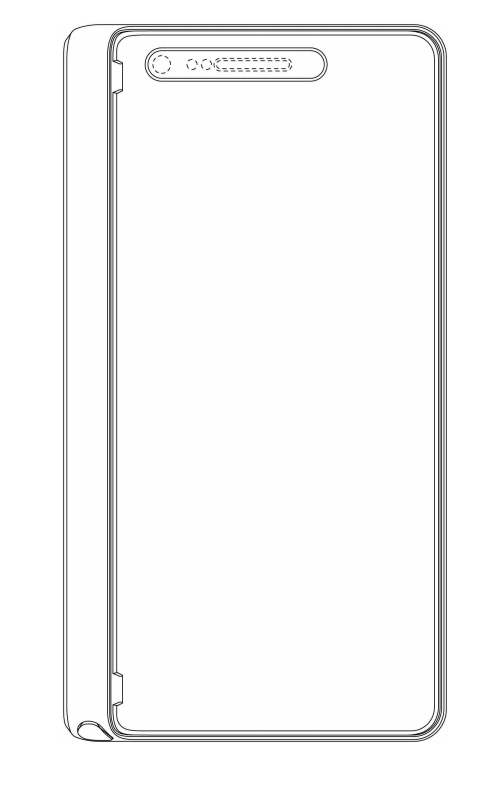