Home Android Android Auto to Arrive on 40 Cars this Year, With Access to... 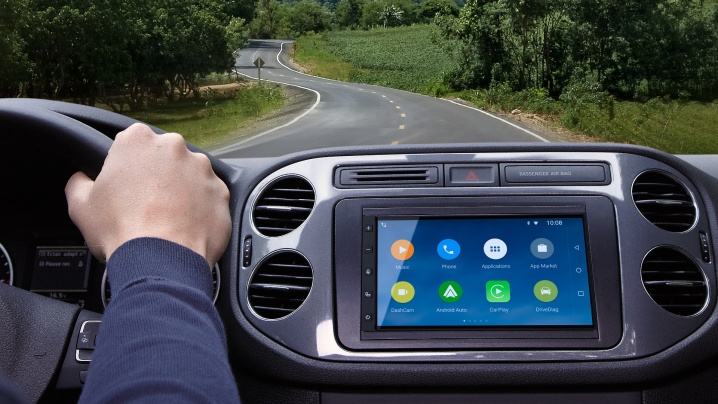 Android Auto is the biggest rival for Apple’s CarPlay and it’s set to evolve this year. We’ve learned that it will arrive on 40 car models in 2016, providing access to 500 apps. 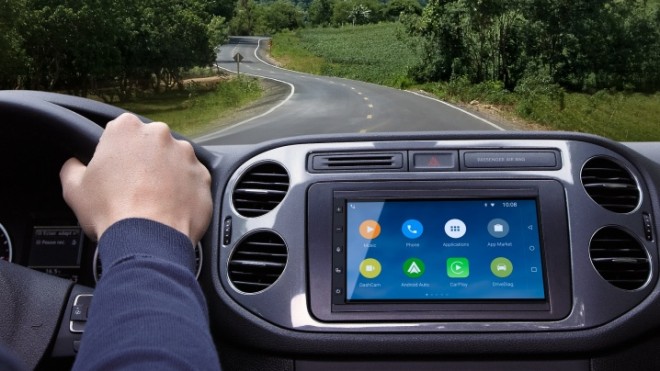 The platform that Google implements on vehicles offers access to messaging features, navigation, media playback and more functionality and apps. Of course, a requirement for it to work is connecting the Android device we own to an USB port on the infotainment system in the car. The Android Auto UI is shown on the system’s LCD screen and may be interacted with via touch and in the future gestures too.

Android Auto relies a lot on voice activated features, to avoid distraction from the wheel and we get narrated notifications, among others. Car makers are working on apps for specific car models and it appears that support for playback of more media file types will be added this year via an update.