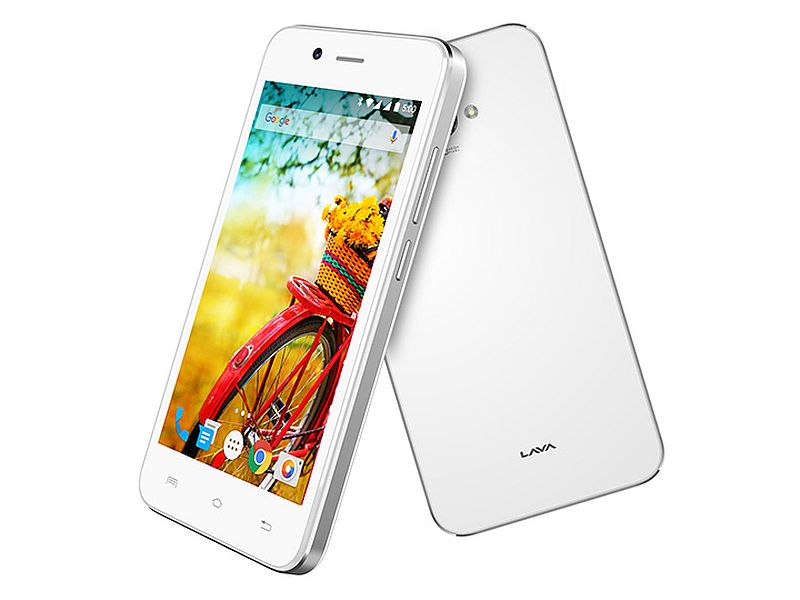 4 inch handsets are still a thing apparently, especially since even Apple is considering making a new iPhone “C” with this diagonal. In the meantime we learn that Lava launched in India the Iris Atom, a 4 incher with a very low price. 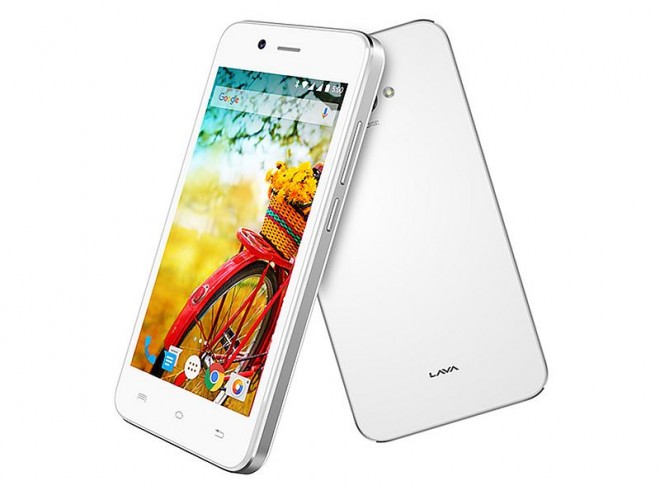 This device costs $62 and brings Android 5.1, as well as dual SIM slots and a WVGA (480 x 800 pixel) resolution. The handset relies on an unknown CPU model, but we do know it’s a quad core one and it’s accompanied by 512 MB of RAM. Specs include 8 GB of storage, a microSD card slot, a 5 megapixel main camera with autofocus and LED flash, as well as a 0.3 megapixel front facing shooter.

Lava Iris Atom has a 1550 mAh battery, providing up to 12 hours of talk time on 2G networks and up to 9 hours on 3G networks. The product weighs 110 grams and also offers FM radio, Bluetooth and GPS, as well as WiFi with hotspot functionality.