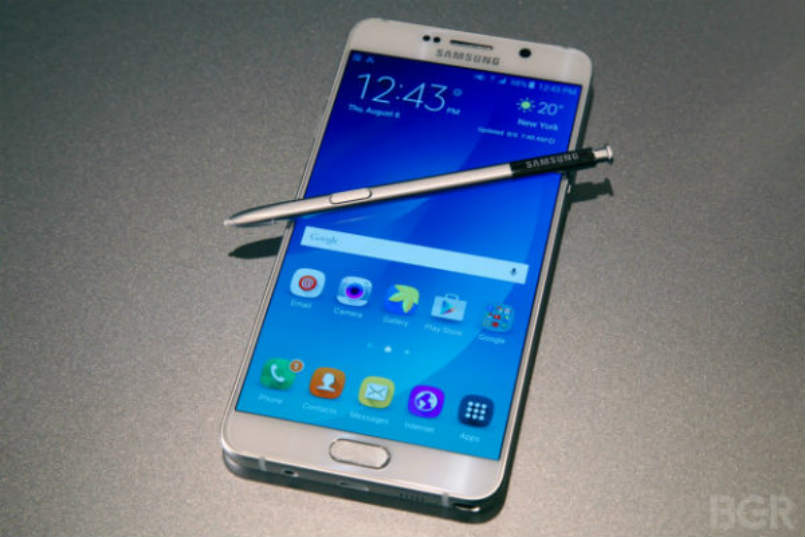 Samsung Galaxy Note 5 may have been announced at the start of last fall, but it’s only now reaching some countries on the globe. Its initial debut was limited and for example it got to Europe only this month and it’s reaching India in two days. 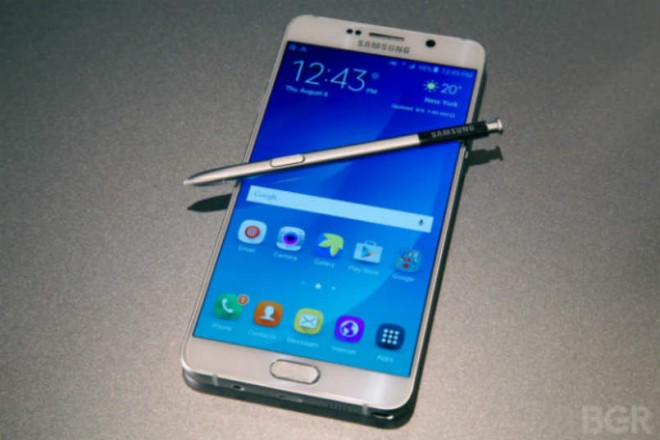 The Note 5 dual SIM version debuts in India, with a price starting at $759 from January 17th. That’s the 32 GB version, while the 64 GB one will cost $848. Galaxy Note 5 Dual SIM obviously offers the same specs as the single SIM version and keeps the 5.7 inch Quad HD Super AMOLED screen, 4 GB of RAM and the Exynos 7420 processor.

The back camera is a 16 megapixel unit with F/1.9 aperture and OIS, while upfront we have a 5 MP selfie shooter. There’s a 3000 mAh battery on board, with support for wireless fast charging and this model runs Android 5.1.1 Lollipop with the latest TouchWiz UI. A Marshmallow update was also promised for the coming months.

Obviously we also have that cool stylus on board, that you should be careful not to insert backwards and that sports a clickable end. We reviewed this phablet here.