HTC’s Droid Eris has just reached the Verizon shops, where it goes for $99, after a $100 and with a 2 year contract agreement. This Android device uses HTC’s famous Sense interface and also implements a 7 panel wide home screen with tons of widgets. 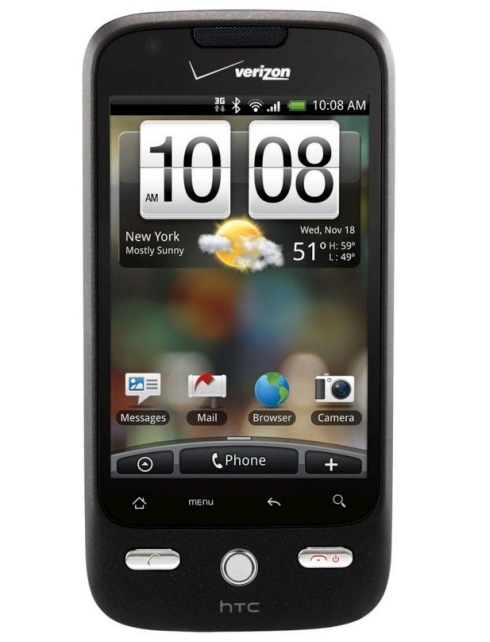 Said panel is highly customizable and we have to mention that Droid Eris also comes with a feature called “Scenes”, allowing customers to create multiple home screens, each with its own shortcuts and widgets. Also, we learn that Droid Eris organizes interactions by person, allowing the user to access texts, emails, phone calls, Flickr and Facebook updates from a contact card.