In an exclusive chatter with Viewsonic, Pocket-lint found out that the company will be launching the ViewPad 4 smartphone in April and interestingly, the device features Android 2.4. This is the first confirmation of a device running this OS we’ve heard and it seems that the platform will support Honeycomb apps, among others. 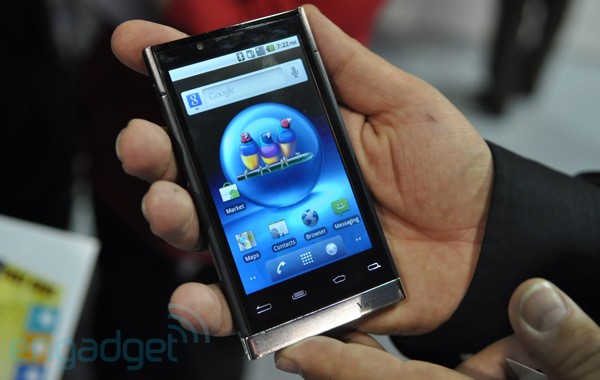 This means that Android 2.4 is coming earlier than estimated and the source of the info blames this on the fact that dual core apps created for Honeycomb will also run on single core handsets running version 2.4. What’s really weird is that the next Android for phones will still be called Gingerbread and not move on to Ice Cream, yet.

Its only new feature will be dual core app support on a single core device and it might be that Ice Cream is in fact a Honeycomb follow-up (3.1 maybe). The ViewPad 4 handset will come with a 720p HD capable camera, mini HDMI output, a 5MP camera with autofocus, WiFi and a 4.1 inch touch display.