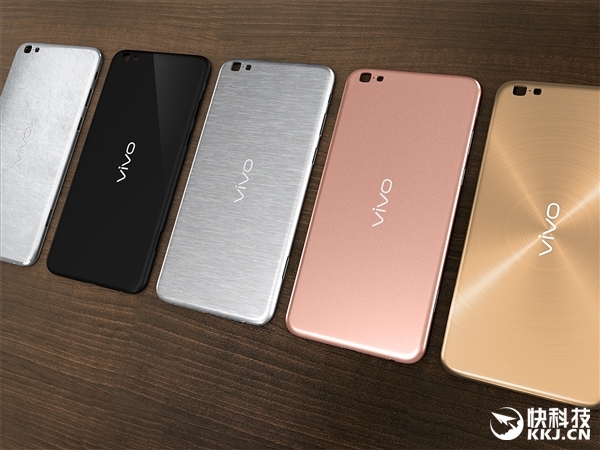 The Vivo X6 has shown its appealing chassis in a few leaks already, but today it appears in a more official manner. The handset got its 3C certification in China and it’s expected to debut on December 16th. 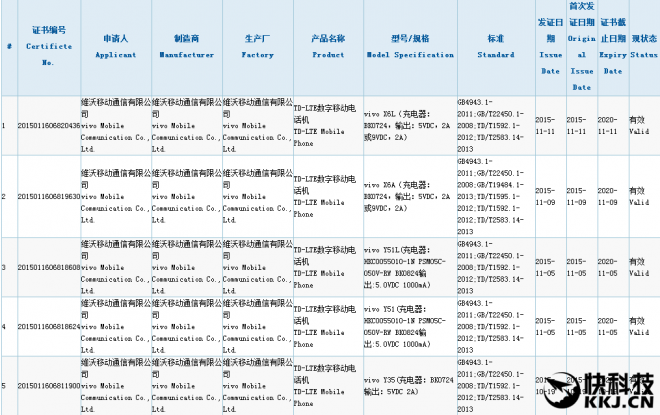 This handset will have 4 GB of RAM, a fingerprint scanner and it’s going to ship in silver, black, gray, pink and gold. The device appeared in the 3C database in two versions, Vivo X6A and X6L, which may be associated with having or not having Force Touch support maybe. This is all in the realm of speculation so far, but we do know for sure that at least one version of the handset will get it.

Both models support fast charging and as far as the rest of the specs go, we’re expecting to see a MediaTek Helio X20 processor on board, a diagonal between 5 and 5.5 inches and probably a Quad HD resolution. Android Lollipop will be all covered up with Vivo’s FunTouch UI, unless somehow it debuts with Marshmallow.