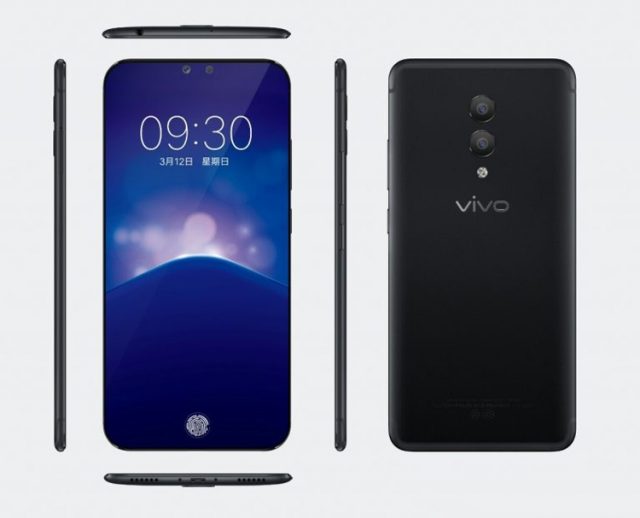 We are approaching a new stage in smartphone evolution, as Vivo preps the first 10 GB RAM phone. It’s known as the Vivo Xplay7 and it’s expected to feature a Snapdragon 845 CPU and 4K display. It has also leaked in the pictures shown below.

The device was originally leaked a few months ago, through what seemed to be an internal presentation of the device. Back then it was promoted as an edge to edge 100% screen to body ratio machine. Now it has come up in renders, specs and pictures, which reveal a dual camera, an in display fingerprint scanner and edge to edge screen. The Vivo Xplay7 is going to have a 6 inch 4K display, but it’s not very clear if it’s a 16:9 or 18:9 display. 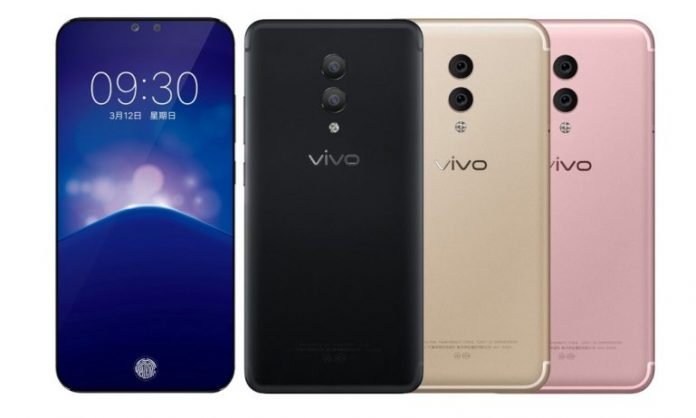 As far as specs are concerned, the leaks show a Snapdragon 845 CPU, 10 GB of RAM and 256 GB or 512 GB of storage. A smartphone with such storage has yet to appear till now. If all of these specs pan out, the device would be crazy expensive, maybe even pricier than the iPhone X or Galaxy Note 8. The problem is that the device would cannibalize the other products from Vivo’s lineup.

I can’t exactly tell what we need 10 GB of RAM for, maybe some VR or AR action… if that. 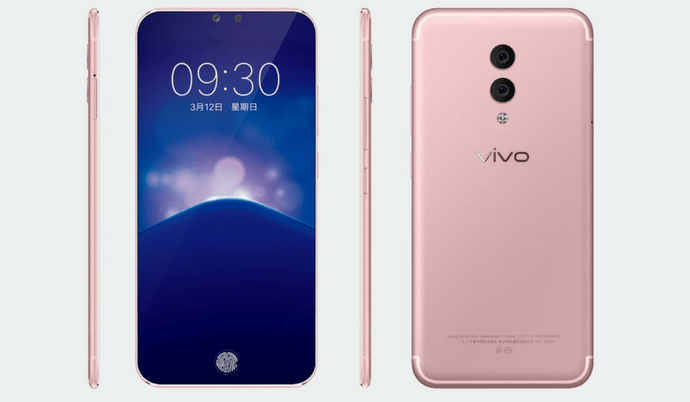 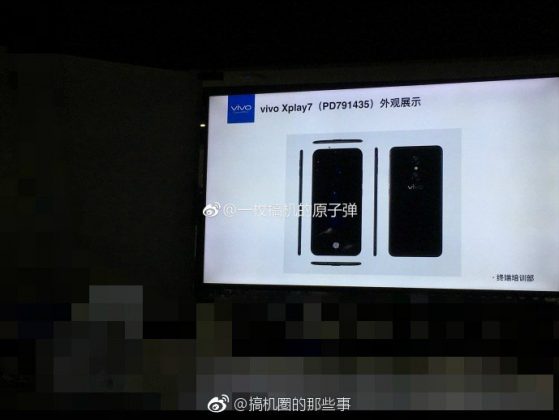 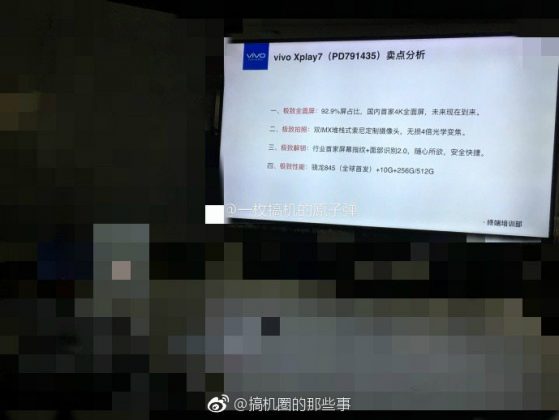