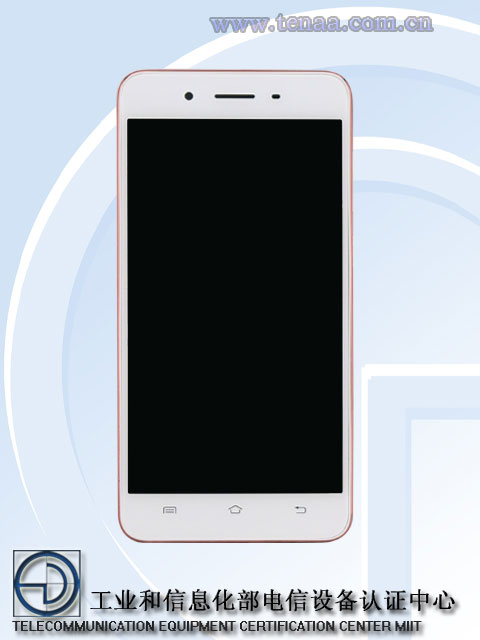 Vivo has been one of the fastest growing smartphone makers over the past years, even scoring some appearences in Captain America or Avengers movies, so they have no reason to slow down. Although they have a few solid high end models, they’re also operating in the lower end area, with models such as the freshly certified Vivo Y55A.

This device recently received the TENAA certification and comes with a 5.2 inch HD screen, as well as an octa core 1.4 GHz processor. It has 2 GB of RAM, 16 GB of storage, an 8 megapixel main camera and a 5 MP front shooter. There’s also a 2650 mAh battery to keep the unit working. It feels like a rather generic model, design-wise, although the back side looks like it’s made of metal. 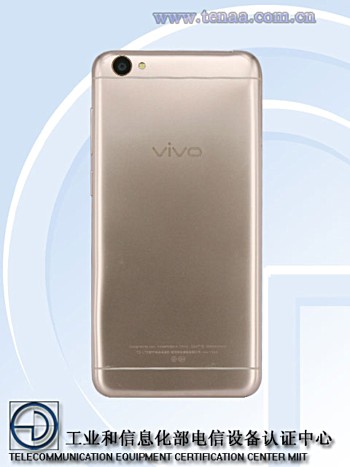 It’s a very founded phone and that metal we mentioned could just be polycarbonate made that way so it looks like metal. Vivo Y55A measures 7.5 mm in waistline, weighs 142 grams and runs Android 6.0.1 Marshmallow from the get go. Strange to see it sporting capacitive buttons even today, with virtual ones being mainstream.