With the white iPhone 4 being more of a myth than anything else, here’s another device that seemed to never come in white… We’re talking about the white Nexus S, that’s now AT&T-compatible and works on the carrier’s 3G network. Engadget has more details about it in the video below. 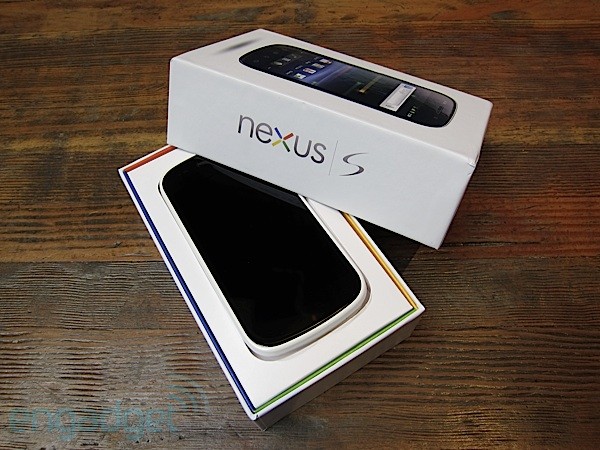 This unit was available courtesy of Negri Electronics, that sold it unlocked and running Android 2.3.3 , the latest flavor of Gingerbread. The software was made available to existing AWS Nexus S units in February and as far as the device is concerned, it’s identical to the original Nexus S, except for the white cover and the connectivity.