Home Android Will it… Melt?! Xiaomi Mi Note Pulls a Terminator Melting in 800... 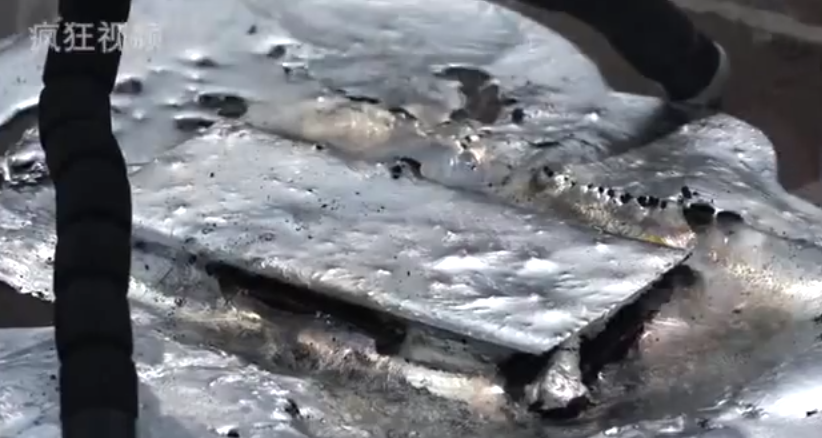 It appears that not only the Americans like to pull stunts on smartphones or tablets, but also the Asians. We’ve seen devices blended, battered, shot, crushed by vehicles and God knows what else, but now it’s time to see a Xiaomi Mi Note melted. 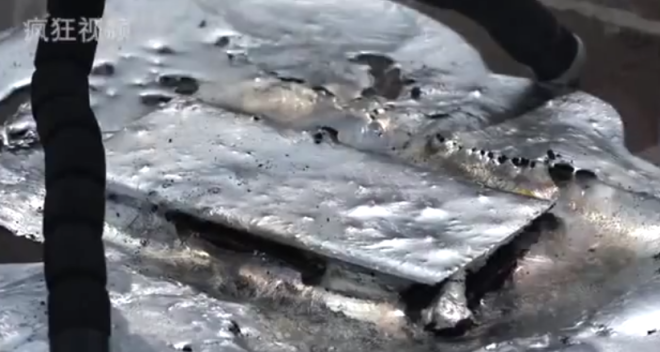 In the video below, the device gets 800 degree hot liquid aluminum poured all over its body. It really bulks up the device, that seems to expand and “explode” as its shell detaches from the body and everything becomes one solid mass of metal. I’m frankly surprised that the battery didn’t explode. Xiaomi Mi Note is known rather for its red hot benchmark results, than such stunts.

Its Snapdragon 801 CPU kept it in various top 10 benchmarks over the past half year since it was launched. It’s even now a very solid phablet, with 3 GB of RAM and a 13 MP camera with OIS. I’m always having a hard time figuring out who is advertised in such device mistreatment clips… It may be Xiaomi this time, although the clip is not flattering.