June 2012 is an extremely busy month! First we had Computex 2012 last week, now WWDC 2012 starts today and next week there’s a Microsoft event meant to preview Windows Phone 8. At the end of the month there’s also Google I/O, but before that let’s focus on some of the products that Apple may announce today during the WWDC 2012 opening keynote. 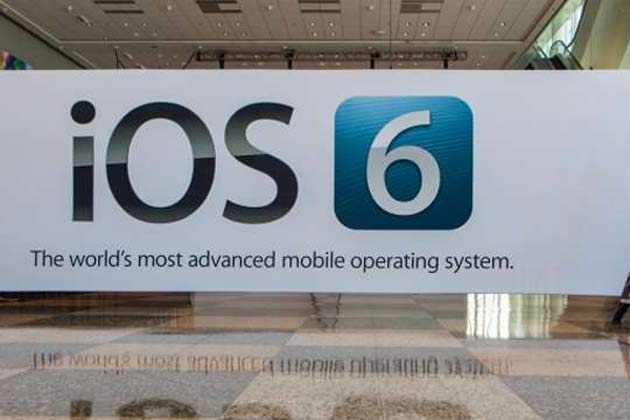 Tim Cook, Apple’s CEO will be on stage doing the keynote and he’ll surely announce iOS 6.0, among others, as confirmed by the banners all over Moscone Center while they’re using web media as well as using signs for advertising locally in the traditional manner. Other things that are supposedly coming today are the Mountain Lion release date announcement and iCloud updates, plus some new MacBooks and iMacs. iOS 6.0 is rumored to integrated Facebook deeper, include a new mapping solution and Siri for iPad. As you know already, Apple plans to dump Google as provider of Maps and go with its own service, created by C3, a company bought not so long ago.

The last iOS update brought better Twitter integration and now the new iOS will bring improved Facebook integration into the platform. Apple’s rumored iMaps is supposed to have a 3D feature and maybe some turn by turn features. Rumors also say that Apple may launch a Siri API at the event, allowing developers to integrate Siri functionality into their applications. Mountain Lion, Apple’s latest desktop OS was announced in February and promised for a summer release. We’ll find out the exact release date at WWDC 2012 and the latest changes that the OS offers. Apparently, this platform will borrow the best features from iOS.

iCloud is also expected to get an update, with social integration, the ability to comment on photos you share and downloading them. Reminders and Notes could be drawn into the iCloud as web apps as well. And finally, we could get new Macbooks with Ivy Bridge processors and Retina Displays and a new generation of iMacs. There’s also speculation about an Apple HDTV and iPad Mini, but that’s probably not the case… We’ll be back with more info once the event goes live and everything is announced!