If you didn’t already buy the quad core HTC One X or the Samsung Galaxy S III, there’s yet another alternative with 4 core CPU available: LG Optimus 4X HD. This model is out in Europe today, with LG announcing that Germany will get the Tegra 3-based device first, before reaching the likes of Netherlands, Sweden, the UK and Italy. 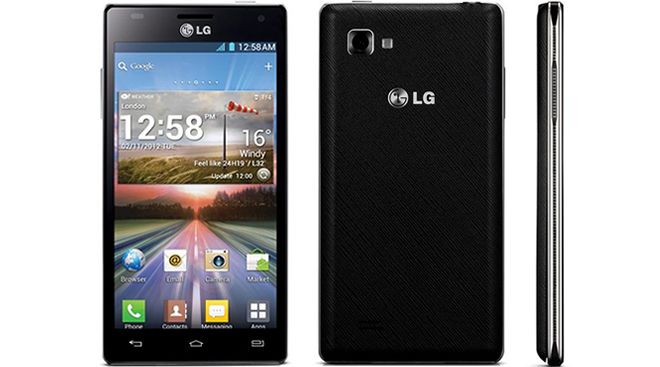 Launches in Asia, Central and South America and Eastern Europe will follow afterwards. What this model brings as extra is the Optimus UI 3.0 on top of Android 4.0. It’s certainly a better skin compared to TouchWiz or Motoblur, for example. LG Optimus 4X HD measures 8.9mm in thickness, weighs 133 grams and has a True HD IPS LCD screen with a 4.7 inch diagonal and 720p resolution. It also has a microSD card slot, 16GB of storage and 1GB of RAM. It does 21 Mbps HSDPA, WiFi, Bluetooth 4.0, NFC and microUSB 2.0.

At the back there’s an 8 megapixel camera with autofocus and LED flash, plus geotagging, face and smile detection and touch focus. The same camera does 1080p 30 fps video capture and upfront there’s a 1.3MP cam as well. The CPU inside is a quad core 1.5 GHz Cortex A9 Tegra 3 unit. Powering this unit is a Li-Ion 2140 mAh battery.