If you remember, Nokia Lumia 800 launched with a bang in China, generating queues in front of the stores that sold it. Now it’s Lumia 900’s turn to take the country by storm and it debuted with a fancy launch event, involving Han Geng, a local star and singer/actor who’s part of a boyband. 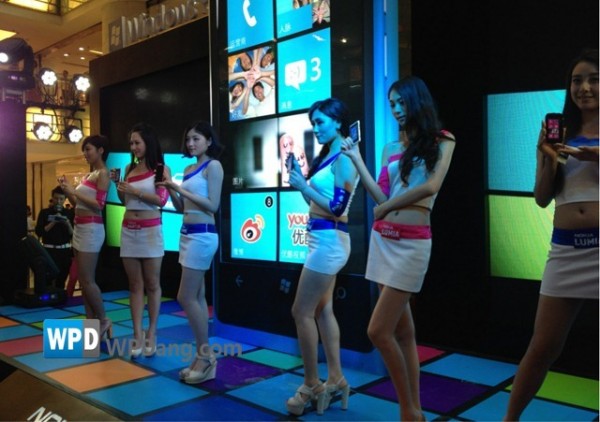 Sadly we have no idea what network will sell this device, since the sources don’t mention it. The event drew a huge crowd, mostly for the star and it appears that Nokia’s 41 megapixel 808 PureView device also made an appearance, possibly preparing for a local launch as well. You probably know everything there is to know about the Lumia 900 and its 4.3 inch display with 480 x 800 resolution, 8 megapixel camera, Mango OS, 512MB of RAM and 16GB of storage.

Last I heard, this model had a big promotion campaign in the US, with Nicki Minaj concerts on board and a very low price tag of $99 on special contracts on AT&T. And now with rumors about Nokia’s possible sale to Samsung, I’m wondering where it all went wrong and Lumia stopped being a hit. 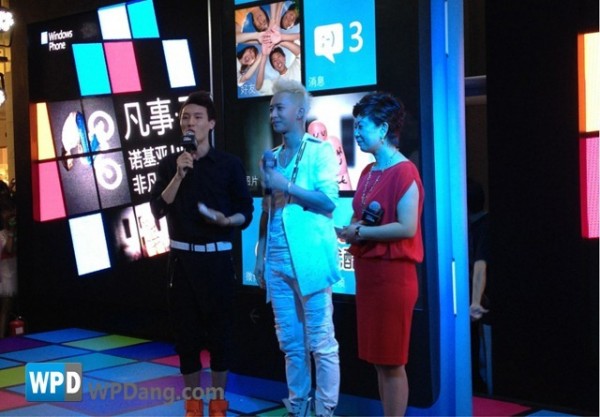