Xiaomi is preparing to debut a new smartphone, a midrange one that feels very much like a 2 GB RAM version of the Xiaomi Mi 4. The newcomer is dubbed Xiaomi E4 and it has just been certified by TENAA. This model is detailed below. 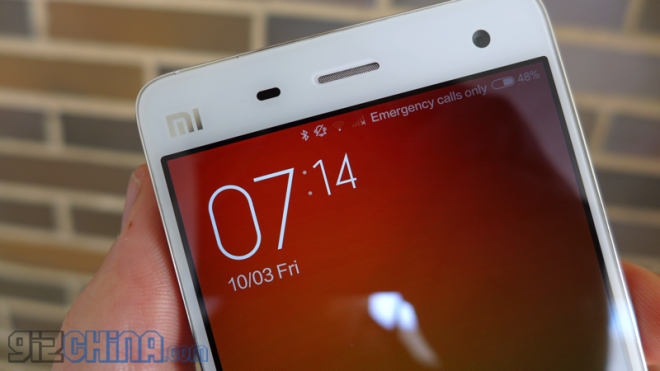 Xiaomi Mi 4 comes with 3 GB of RAM and a Snapdragon 801 CPU and it was Xiaomi’s flagship till the Mi Note came along. The Xiaomi E4 got certified by TENAA, the Chinese FCC and it packs 2 GB of RAM. In China it will be sold in three network versions, with support for China Mobile, China Unicom and China Telecom networks. As far as pricing goes, this model is rumored to cost under $300, but that has yet to be confirmed.

We also expect the design to be largely similar to the one of the Xiaomi Mi 4, which means we’ll get a rectangular format, narrow bezels and 3 capacitive buttons. From what I see at the TENAA area, this product has LTE connectivity, 16 GB of storage and may include a solid camera or two.