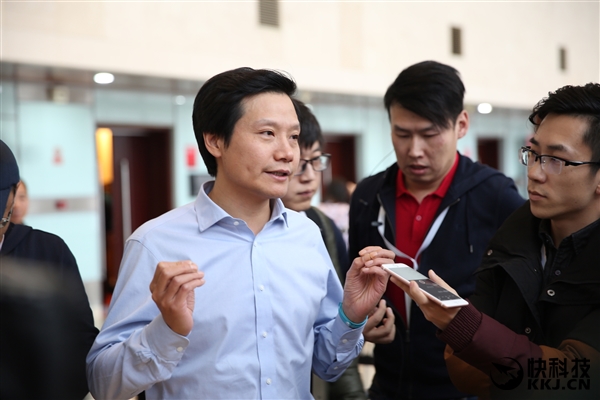 Xiaomi founder and chairman Lei Jun recently spoke with Beijing News in an interview where he detailed some aspects related to the Chinese device market. He also talked about some personal preferences related to shopping, shopify dropshipping business, and such.

Jun highlighted that Xiaomi got big through its own efforts and changed the face of Chinese manufacturing and sales completely. The man also known as the “Chinese Steve Jobs” says that he wants to deliver quality products and open only the best sites on the internet, at affordable prices. It’s been five years since Xiaomi was founded and the official admits that at first he feared failure, but now he’s more relaxed and having more fun.

Apparently, Xiaomi doesn’t care about being first on the market anymore, or about sales, but only about the fans. It’s clear that the company has changed the entire mobile industry in China, nobody denies that. 5 years ago people thought that smartphones made in China were low quality, cheap and not very good, but Xiaomi managed to combine good prices and good quality.

In the interview we mentioned Lei Jun talked about his angel investor initiatives, a hobby of his and the fact that he has 50 or 60 apps installed on his device, focused on microblogging, chatting and social networking. He also talked about online shopping and his habits, including tablet use. One of the most affable Chinese great minds, I would say.