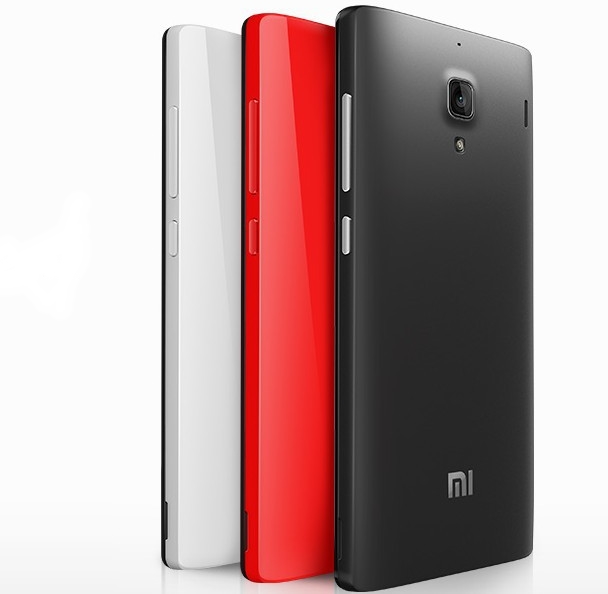 Among the most successful Chinese companies out there we also have Xiaomi, a smartphone producer that has big plans for the next year. According to some sources from the Taiwan-based supply chain that were cited by DigiTimes, Xiaomi wants to launch smartphone devices priced under the $80 mark.

Even if the specs of these cheap devices are unknown for the moment, we get to know that the main supplier of the LCD panels needed will be BEO Technology, a company that comes with the lowest price rate on the market. As you already know, Xiaomi raised a lot of fame this year with the Redmi Note, a phablet priced at just $150.

Also, in the summer of 2013, the Chinese company Xiaomi launched the Redmi smartphone, device that brought a 4.7-inch HD display, a quad-core 1.5 GHz processor, 1 GB of RAM and a 8 -megapixel rear camera with LED flash, all for $125. Taking in consideration the evolution of technology, we’re curious about what Xiaomi can give us for just $80.