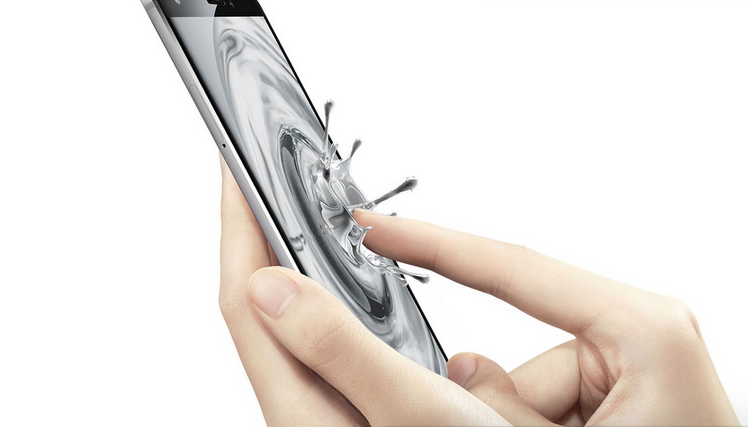 Xiaomi Mi 5 is one of those devices expected to be announced until the end of this year, flagship that will bring some amazing specs in the package. A news report arrived from China today, let us know that the Xiaomi Mi 5 will offer a similar display technology as 3D Touch found on the iPhone 6s and iPhone 6s Plus. 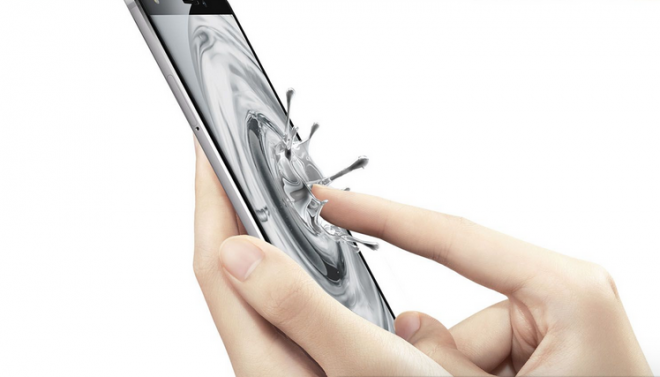 The technology in case is called ClearForce and is developed by Synaptics, company that announced it last month during a press event. As you already know, by using such a system, the display is capable to differentiate a hard press from a more gentile press. According to Synaptics press release, this technology is able to offer the following features:

Such features we have at the moment on some devices like iPhone 6s, iPhone 6s Plus, and Huawei Mate S, device that were announced back in September. Getting back to Xiaomi Mi 5, according to some rumors, this phone will bring a 5.3-inch Quad HD display, an Qualcomm Snapdragon 820 processor, 4 GB of RAM memory and USB Type-C port.